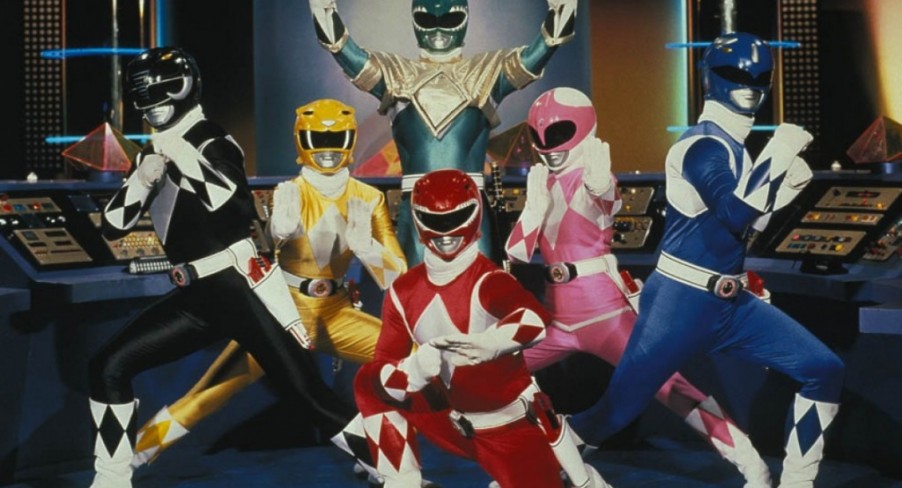 Lionsgate and Saban Home Entertainment have officially announced that the upcoming Power Rangers movie that your dreams have been waiting for since 1995 (we’re ignoring that other one 1997 one, for reasons) will officially be released in cinemas on July 22nd, 2016. I’m guessing at this stage that’s the NA release so we may get an updated date, or they may do the sensible thing and release worldwide on the same date.

The story will come from executive producer Roberto Orci (Star Trek: Into Darkness) and screenwriters Zack Stentz and Ashley Miller (Thor), so it looks so far to be in good hands. Well, once Michael Bay stays at least 40ft away from this film at all times, it can’t actually go so wrong, right?

Details surrounding any other aspect of the film are sketchy, all we really know about the story is that it will be a modern re-invention of the Mighty Morphin Power Rangers TV show, and it will follow “a group of ordinary high school kids who find themselves infused with extraterrestrial powers and must harness those powers as a team to save the world.” Hopefully they pitch this one well, and we can all rejoice at a reboot that went well.