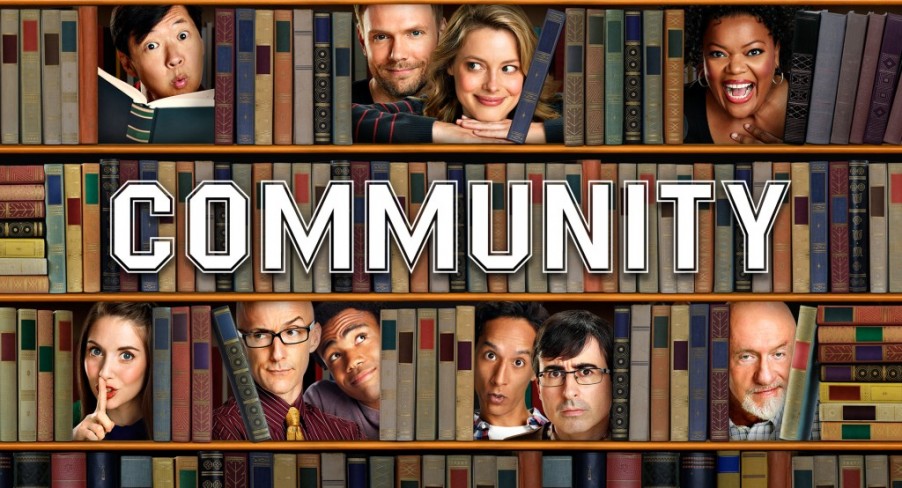 Yahoo! has just released a teaser trailer for Season 6 of Community, and it’s about as hilarious and ridiculous as we have come to expect from the too-smart-for-TV comedy. It’s semi-unfortunate that there’s no new material here – the new season hasn’t gone into to production yet – but the super-cut of seasons 1-5 makes incredible use of the existing belly laughs.

The teaser was first aired during the Community panel at the 2014 San Diego Comic-Con in July to fans’ delight. The teaser quickly flips through footage from the first five seasons, with nearly all of the jokes referencing survival, which is exactly what we’d expect from the most meta half hour on TV. Even though from season 3 onwards it’s been somewhat overarching, there’s been lots of single episodes of pure genius in there. We’re hoping that without the restraints of network TV, the writers can let go even more and let this mother fly.