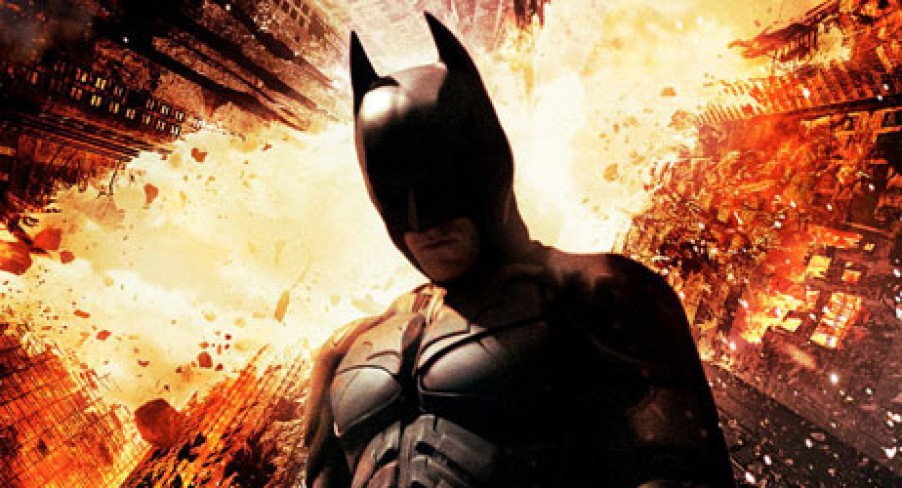 The Dark Knight Rises. Arguably the most anticipated movie event of the year. The final chapter in the Christopher Nolan Batman trilogy.

But does it live up to the standard set by its predecessors? The short answer is no. But let me explain a little more why that is.

The plot is plodding and overly-complex. It twists and turns and never delivers anything beyond preachy. It’s also astonishingly pretentious. Saying that about a Nolan film really is the lowest form of criticism, but loftiness is definitely a factor here. Character development leaves a lot to be desired with many of them left one-dimensional and caricatureish.

Bale is bland. Caine and Oldman are hammy. Hardy’s incomprehensible, cartoon villain feels out of place, his voice somewhere between Mayor Quimby and an English Mr Moviefone.  Joseph Gordon-Levitt and Anne Hathaway come out of this on top. Hathaway’s Catwoman is the highlight, and Nolan characterized the anti-hero Kitty perfectly.

Coming in at just over 2 hours 45 minutes, there are parts that you can really feel the time going by. There is a bloated beginning, taking roughly an hour to get going at all and an hour in the middle with no Batman in sight. The latter may not have been a particular problem if it were necessary, but it feels like Nolan’s trying to beat The Dark Knight‘s runtime.

Nolan’s biggest problem is the fact that he sacrifices his characters for the spectacle. In trying to up the ante he lets the world he has so carefully and subtly crafted fall by the wayside in favour of the visual impact. But the visuals where this film really shines. The action sequences are bombastic and thrilling. Unfortunately the accompanying score by Hans Zimmer is obnoxious and relentless – at one point I felt like I was being beaten inside his kick drum.

… And don’t get me started on the ending.

But before you prepare to level a torrent of bile at me, keep in mind that this is this year’s superhero marmite. Don’t take what I say as Gospel, go see this film and make up your own mind.