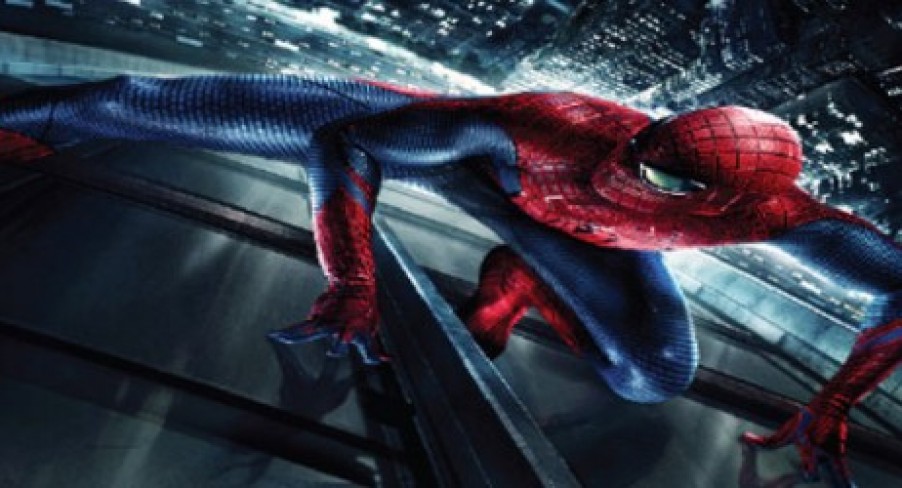 You probably asked yourself “why are they rebooting Spider-Man?” Well let me tell you: Simply put, that’s a very valid question, my dear boy and I even asked it myself. However, the franchise was pretty much in ruin after Raimi’s run on things. Raimi’s poor plotting left little to build on and Spider-Man 4 was ultimately cancelled due to disagreements between Raimi and Sony. Spider-Man 3 left the most bitter taste in superhero movie fans’ mouths and so rebooting the franchise was the most viable and realistic way of dealing with this.

Step right up, Mr Marc Webb (pun apparently not intended). Marc’s direction is assured, displaying a deft hand at both the drama and the comedy. However, we ultimately have 2 films on our hands. First is the teenage romantic comedy starring Andrew Garfield as a lovable, nerdy skater boy and Emma Stone as a quick-witted science-buff. The other is an action-superhero movie starring Andrew Garfield as Spider-Man and Emma Stone as Gwen Stacy. Both movies are really good, but problems arise in fitting them together.

The cast is almost unanimously perfect. Garfield brings to Spider-Man what Tobey Maguire didn’t (or couldn’t). The Spider-Man of this film is the sarcastic, borderline douchy, web-slinging, crime-fighting hero of the comic books. The director obviously saw a lot in Garfield’s face. He has a great face and he knows exactly what to do with it  on screen. For the majority of the film, Garfield was without his mask – so it would have been nicer to see a little more Spider-Man and a little less Peter Parker in a Spider-Man suit.

Emma Stone is flawless as Gwen. I’ve always been a big fan of Stone, and believe she is a shining star of comedy. There are moments in this film that let her play with her inner comedienne and they really do stand above the rest. Her chemistry with Garfield is truly electric and believable (they are dating, of course).

The biggest let-down in the cast is, surprisingly, Rhys Ifans as Dr Curt Connors/The Lizard. There was just something missing. Ifans is generally brilliant no matter what the role, but he was lacklustre as the villain. It could be fair to say he may not have been given a lot to work with, but as the saying goes: when movies give you lemons, well,  hey you’ve got lemons!

Denis Leary, Martin Sheen and Sally Field are, as expected, brilliant. They all bring bucket-loads to their respective roles – particularly Leary and Field who get more screen time.

The story and the script are great. A little too much time was spend rebooting the origin story, but it’s forgivable. The 3D was under-used. It was barely noticeable. I took my glasses off for quite a bit of the film and the differences were extremely subtle at best.