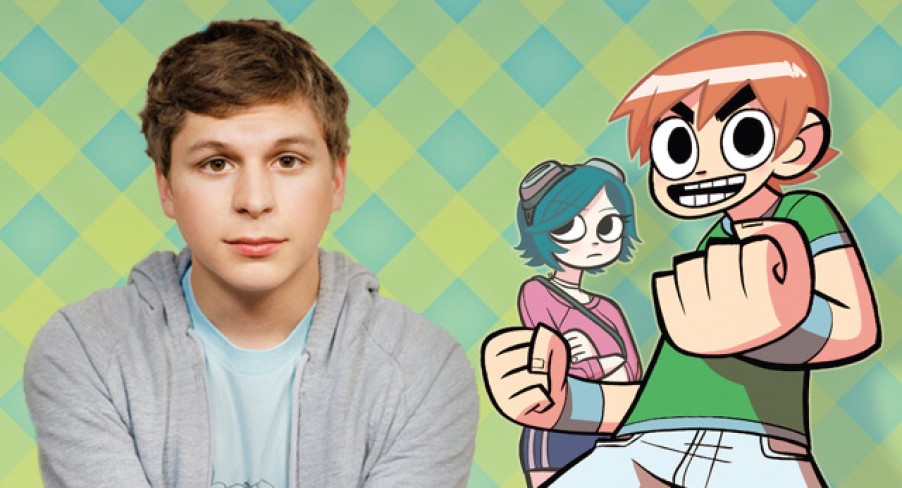 Initially released as a series of comic books by Bryan Lee O’Malley, Scott Pilgrim is soon to be released as a movie of epic proportions. For most, this movie couldn’t be released any quicker. Few movies come with this much hype surrounding them, and Universal has released a series of promotional items in the run up to the European release. Pop Culture Monster was given the opportunity to treat his readers to one of the interactive trailers.

The film sees Michael Cera in the role of 22 year old bassist Scott Pilgrim who meets Ramona Flowers (Mary Elizabeth Winstead), the girl of his dreams. Unfortunately for Scott, seven of Ramona’s evil exes are out to kill him and he must battle each of them in order to win her heart. It also sports the likes of Kieran Culkin and Anna Kendrick (Up In The Air) among its cast and from what Pop Culture Monster hears in Geekdom, the movie is going to be brilliant.

You can watch the interactive trailer below, and be sure to check out the movie when it hits the cinema here on August 27th. Pop Culture Monster will keep you updated within anything further prior to its release.