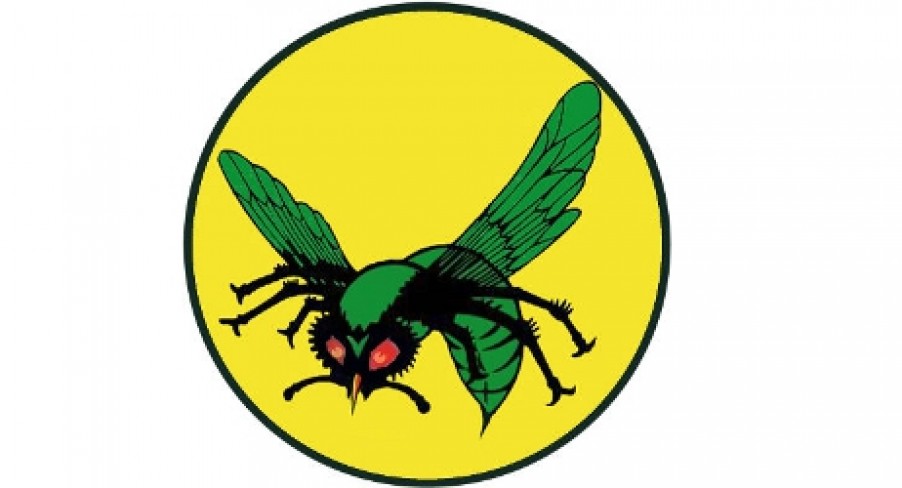 Pop Culture Monster started his year with something of a cinematic explosion in the form of Michel Gondry’s The Green Hornet. The film, penned by Seth Rogen and Evan Goldberg, is a big, bold buddy-comedy/action adventure that’ll take your mind right off your winter blues. Adapted from the 1930s radio series (as well as the TV series, comic, TVmovie etc.) the Green Hornet is a modern take on the classic story. Brit Reid has been updated to Rogen’s ever-so-slightly useless lout, but manages to motivate himself onto the street of LA to fight crime with Jay Chou’s Kato. Throw in a little love-interest from Cameron Diaz and Christoph Waltz as the best villian ever and you’ve got yourself a movie.

The cast is strong, with Rogen playing a little deeper than his usual typecasting. Chou is both charming and very sweet as Kato, while Cameron Diaz provides solid support as Lenore Case. It is, however, Waltz who steals the show as the surprisingly vulnerable but ultimate devilish Chudnofsky. He’s followed closely by James Franco’s slick little cameo (which can’t be hurting 127 Hours’s box office) in one of the film’s best scenes.

As far as the story goes it’s pretty standard fare. Overbearing father leaves carefree son huge responsibility, son teams up with kick-ass side-kick and sassy dame to fight crime etc. It’s not exactly breaking the mold but what it does, it does well. The film’s action sequences are particularly gratifying. Kato’s martial arts expertise make for some bone-crunching fighting. The film doesn’t shy away from a bit of death and bloodshed either, taking its cue from recent comic book movies and admitting that people don’t just get very bad boo-boos. Given that this is also rendered in a 3D that is both subtle (during the more mundane scenes) and blatant (when you’re being shot at from the screen), it is all the more thrilling to watch.

Overall, The Green Hornet isn’t going to change cinema as we know it, but it makes for a nice shiny “1” in the January blockbuster column. Pop Culture Monster recommends you get out and see it in all it’s big-screen 3D glory.

The Green Hornet is in cinemas from January 14th.