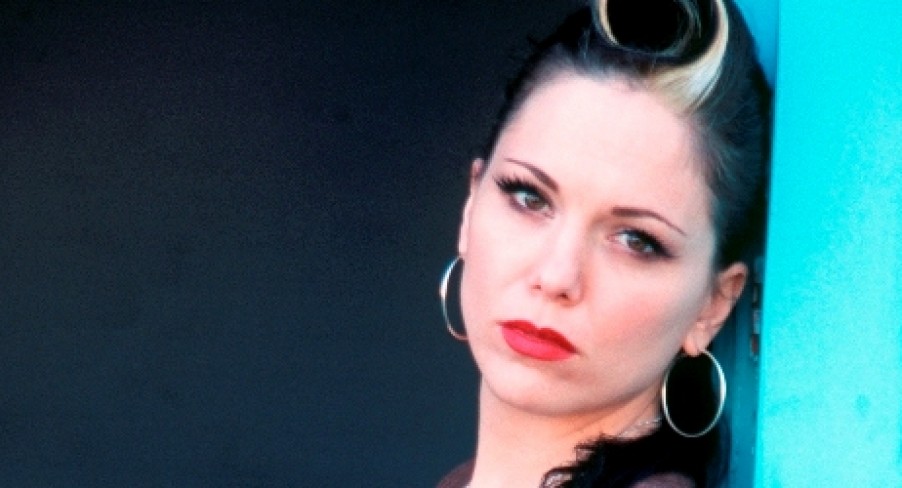 Big news of the day is that the Choice Music Prize shortlist of nominees was just announced. They are as follows:

The Cast of Cheers – Chariot

So there’s no great surprise here. Once again, it falls to the obvious. We’ll see if they surprise us all and don’t pick Villagers. Congrats to all the nominees, and best of luck!

Acoustra release a new EP entitled The Way it Used to Be which is available for free download here. Trad mixed with a bit of folk, rock and the occasional techno beat. No, seriously. Listen!

Carosel release their new EP Star on January 28th. The full stream is below and well worth a listen. Michelle’s understated voice and Pete’s acoustic, summery guitar sounds will make any cold day feel a bit brighter.

Stephen Young and the Union realease their fantastic new album Wilderness Machine on March 25. The album is produced by the formidable team of Gavin Glass, Tommy O’Sullivan and Stephen O’Brien. The first single to be released off the album is Coke & Rum and is released February 25, just a month before the full album release. The single launch is in The Cobblestone, Dublin on February 18th  and the album launch is in Crawdaddy, Dublin on March 25th.

The Gandhis release the title track from their album You Are My Friend as their next single this March 4. It’s a classic rock sounding track with a instantly recognisable melody.

This just in: The Streets aka Mike Skinner has remixed Spark‘s formidable hit Revolving. And there’s even a video. It’s very much more urban sounding, and Mike even added his own vox. Listen and fall in love.