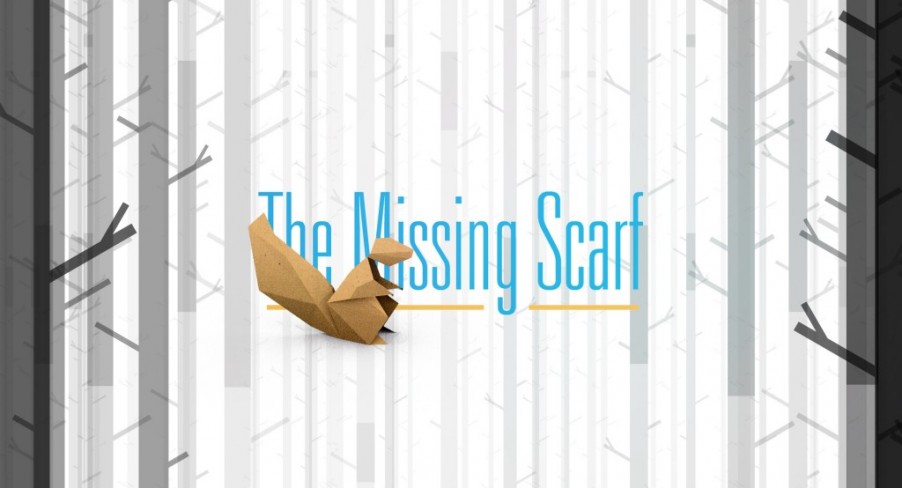 The Missing Scarf is an animated short by Irish animator Eoin Duffy. You may recognise the name/style from his previous projects, but even if you don’t, you better listen up. Because this isn’t one to miss.

The Missing Scarf tells the story of Albert the Squirrel in search of his scarf. Kind of. 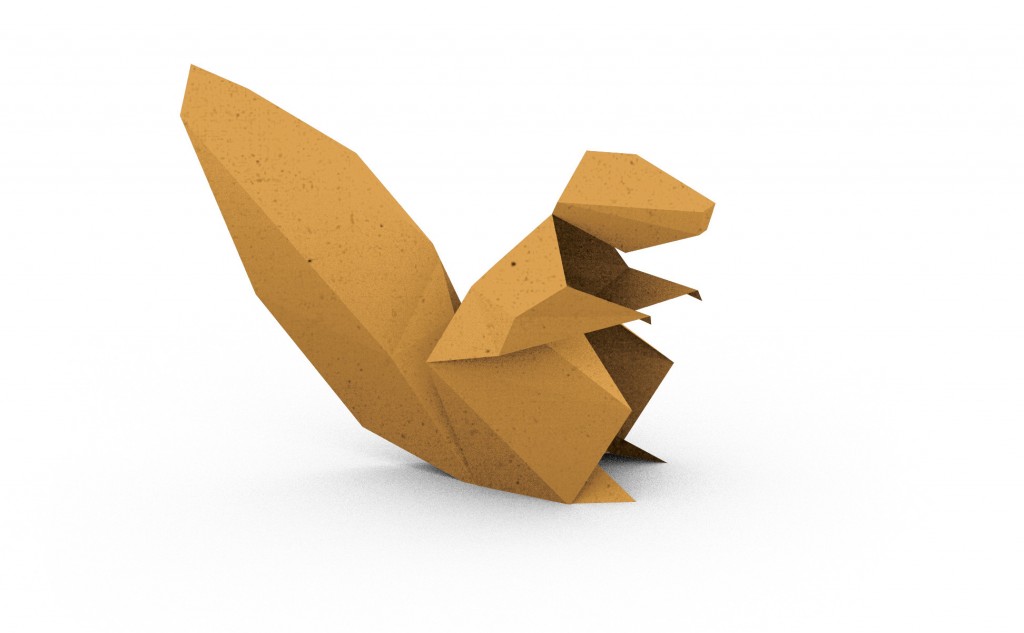 On the surface, that’s exactly what the story is. But it’s got a lot more depth to it than just that. Throughout the story, it evolves into an examination of loss. It begs the question, what is the point of living if we’re just molecules floating around having no real impact beyond helping bring about our eventual demise as a species? It’s an existential crisis we’ve all had at one time or another, let’s fess up to that. But the film is pitched like a cute children’s story, which is so vastly contrasting to its subject matter. The music, bright colours, and conflicting subject matter combine to create a beautiful sense of unease in one of the most impressive displays I’ve ever witnessed.

You may also recognise the narrator, and it is indeed George “Oh My” Takei, who, judging by the quality of this voice-over, is surely going to take his place in history alongside Morgan Freeman and David Attenborough as one of the best narrators of all time.

The Missing Scarf has also had a very successful festival run, winning countless awards along the way, including a shortlisting for the Oscars. I’ve been hearing about this film on an off for the last year, and I’ve been very excited to watch it. I built it up so much in my head that it was sure to be a let down, right? Except, it wasn’t at all. In fact, it surpassed my massive expectations and threw me for a loop. I’ve already watched it twice today, and I suggest you get to doing the same.