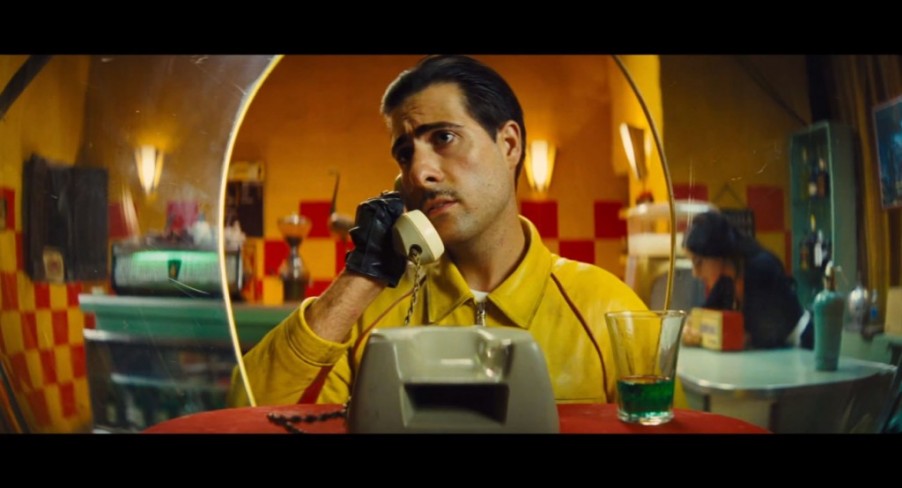 If, like me, you are waiting with baited breath for Wes Anderson’s wonderfully kitsch The Grand Budapest Hotel to be released next year, hurrah’s ahead. You can get your mini-fix from the thing we call the Internet. The Moonrise Kingdom director has teamed up again with frequent collaborator Jason Schwartzman on a short film about Formula One driver Jed Cavalcanti. The film takes place during the September 1955 Molte Miglia in Italy and is sponsored by Prada, continuing his partnership with the fashion label – earlier this year, he and Roman Coppola created the Prada: Candy web series.