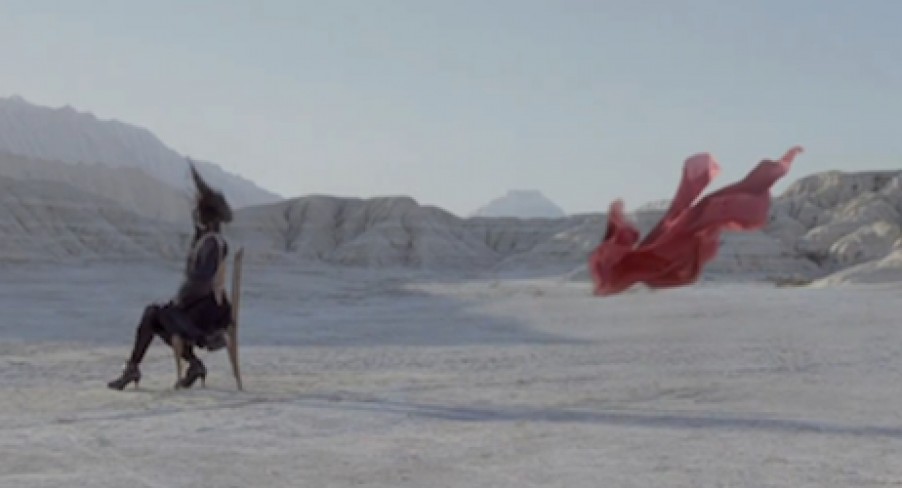 Ms Maguire is one of those artists that comes around once in a while and that has the potential to be the voice of a generation. With such a voice, comes such promise and expectation, and this track delivers on everything. The video sports an epic landscape and an even more epic wind machine. The song itself is a true testament to her voice, which shines through and lyrically it is very strong. It’s atmospheric and haunting, yet strong and powerful. The album is a hot release for next year, and Clare has just been nominated as one of the Sound of 2011 by the BBC. Read Pop Culture Monster’s interview with her here.