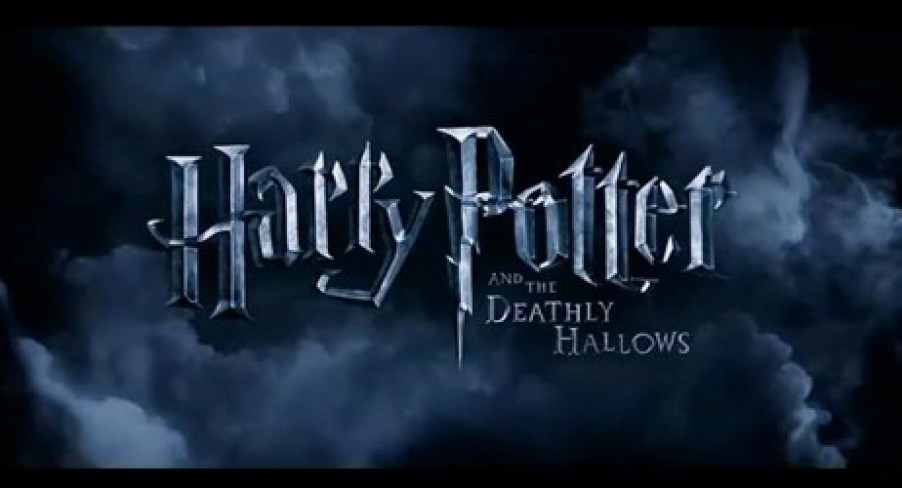 This may be something of a latecomer to the list, but it certainly earns its place. David Yates returns once again to the director’s chair, having helmed both Order of The Phoenix and Half-Blood Prince. The result is a fairly solid success and surprisingly satisfying 1st half to Harry’s final chapter.

Unlike previous installments, none of this film’s action takes place at Hogwarts, with the action following our three favourite wizards in their quest to find and destroy Voldemort’s remaining Horcruxes. The film sees the series reach a new depth of darkness, but manages to preserve that magical spirit with some wonderful and very funny moments. Overall it’s clear that Daniel, Emma and Rupert have come to embody their roles as they are completely at their ease by now. Considering the fact that they were cast when they were all around 11, things could have gone horribly wrong over the years (complete inability to act, profound ugliness and teenage drug addiction to name but a few), but thankfully they’ve all worn the mantle well.

Unfortunately, given Harry’s November release date, this isn’t a movie you’ll be able to snuggle up and watch on Christmas day, but with it still playing in cinemas across the country and the next installment arriving in July, you have plenty to look forward to from the boy who lived.