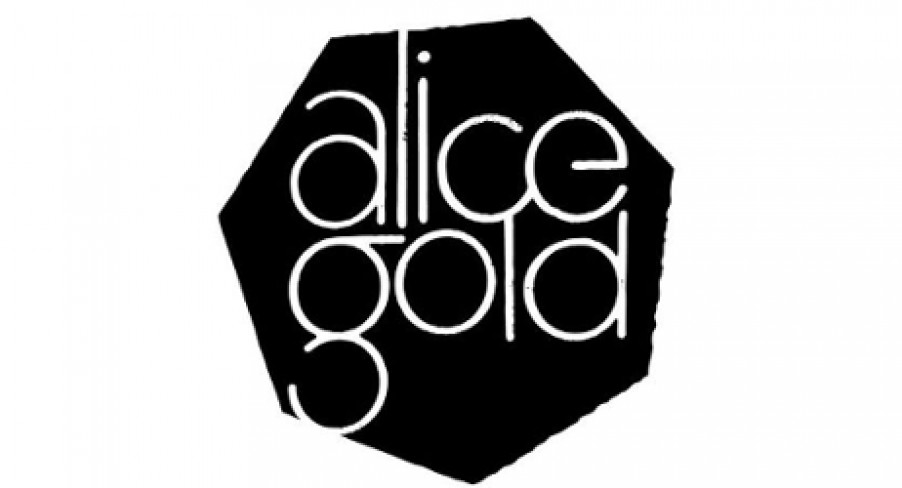 10 hours scouring MySpace for something new to listen to. A treasure trove of nothing. Until we stumbled across something which sparked our interest within the first few notes. That “something” was Alice Gold.

Her MySpace biography makes her seem a little unhinged, telling us that she’s lived everywhere from a castle in Luxembourg to a boat in London, and even bought a one way ticket to the States, won a Winnebago in a poker game and recorded her vocals in her toilet booth. To us she screams of ambition and drive. Someone who’s willing to go that bit further to create the best music she can.

She’s signed to indie record label Pure Groove, but having signed up for updates from her, they’re mailed by Universal so something tells us there may be something massive for her in the not -so-distant future. We may be wrong on the Universal backing, and it may be just a coincidence, but we’re not wrong that this girl has big things in store for her.

Her music is somewhere between Ladyhawke, James Brown and Flo. It’s electro, it’s funky, it’s soulful, it’s classic rock and she certainly has a set of pipes on her! Her first single Orbiter is released this Monday and available for pre-order at Pure Groove as a limited edition 7″.

Orbiter could absolutely be a Bond song. Seriously. “Where is my Aphrodite?” she exclaims, before leading up to the first chorus which is full of the oomph factor you get with a good Flo chorus. There’s something really familiar about this song. Not to say that it’s derivative, just that it’s one of those songs you could swear you’ve heard before. Backed by a funky, killer bass line, hand clap type drums and an old school kind of guitar sound, if this track isn’t a hit with the critics and listeners, Pop Culture Monster will eat his own paw.

Unfortunately, there’s only 4 tracks on her MySpace. Pop Culture Monster wants MOAR! But our appetite may be satiated soon as her album has just been completed. The key songs are Orbiter, Conversations of Love, How Long Can These Streets be Empty?, and And You’ll Be There. Yes, that’s all 4 that are available on MySpace. If these tracks are anything to go by, we’ll be in for a treat with this album. 2011 is going to be the most exciting new music year for a long, long, looooonnng time.