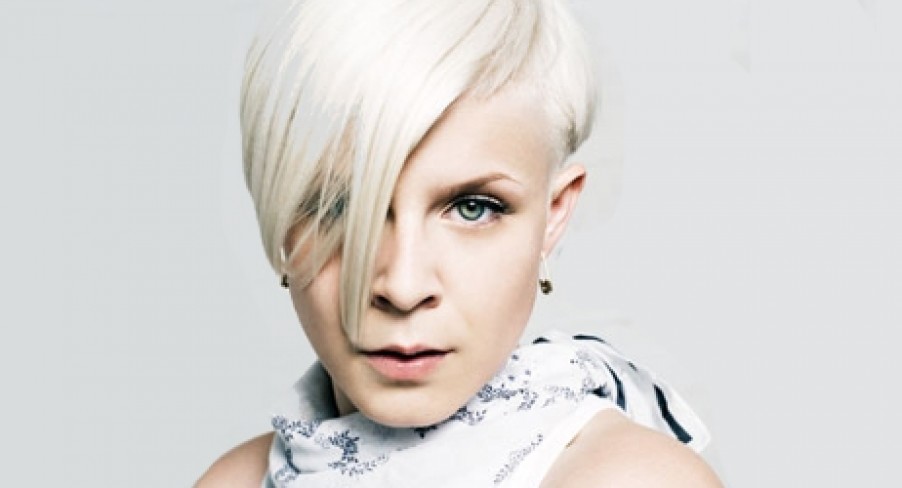 Here’s the best and worst of the singles that get their official release this week. There’s not much to choose from so bare with us. If you haven’t heard this yet, it’s sort of like Cee Lo’s new hit Fuck You insofar as it’s a not so pleasant subject matter sung in a happy, upbeat way. It’s not so much like Cee Lo’s hit Fuck You because it’s completely terrible. It’s insipid, derivative and basically a rehash of This Love. Remember that song? Adam, if you’re listening, we all feel your pain, but you really don’t have to sing about it. Please.

It got its official CD single release this week so, erm, go buy it. Robyn – Hang With Me

One could justifiably say that this single may be With Every Heartbeat and Dancing on my Own just repackaged with new lyrics, but we’re going to give her the benefit of the doubt as we quite like the Swedish electro queen here at Pop Culture Monster. We’re going to say that it is in fact the third instalment of the trilogy of singles she’s releasing as an homage to herself releasing the Body Talk trilogy. It started out life as a piano ballad on Body Talk Pt 1, but it got electro pimped out and released as the headlining single off Body Talk Pt 2.

Pop Culture Monster gets the appeal of The Saturdays, and they once had a pretty decent single. But now it’s all rather a little stale. This single is proof that they’re clutching at straws here. It tries to be current by being a little bit electropop but it falls short right there. And, unfortunately, in the video our fair Una has been made up to look a bit like the love child of a redneck and a street walker.