Barenaked at the Olympia 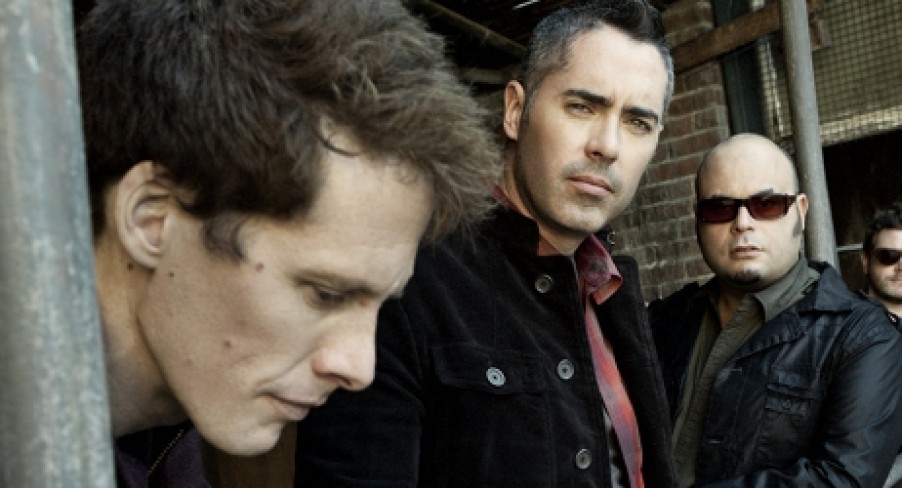 Barenaked Ladies returned to Ireland this week for their first tour of Europe without former frontman Steve Page. The altered line-up had fans feeling apprehensive and who could blame them. The shake up would more than likely eliminate half of their back catalogue; leaving only the Ed Robertson led songs. Or would it?

The Ladies exploded onto the Olympia’s stage on Monday night with all of the vigour and enthusiasm that we’ve come to expect of their live shows. Any initial nerves the fans may have had about their diminished sound were quickly quashed. Naturally, their catalogue has become more Ed heavy, but the band has divvied up Steve driven songs between them and the results are better than most of us would have dared hope.

The loss of Page has also given the other band members a chance to shine as they step up to the mic to fill his velvet-voiced, velvet-lined boots. Kevin, Jim and Tyler are operating in a much higher capacity these days as they really take ownership of their new vocal responsibilities. In some cases – like that of The Sound of Your Voice – the new vocals and arrangements are an improvement on the originals. The one instance where Page’s absence was truly noticeable was when they performed “You Run Away”, from their new album; a song not so secretly leveled at their former bandmate. The banter was as good as ever, with the band really engaging the crowd. These days decent crowd interaction is very hard to come by, with most bands keeping it to “Hello *town name here*” and “Thank you. Goodnight”. But as ever the Ladies had the crowd hooked with stories of their (mis)adventures in Dublin and at the previous gig in Edinburgh. Kevin also told the worst joke in history that he had unleashed on a poor Scot the night before.

Kevin: Does the casino here do breakfast? Yes? Good. I want some gambled eggs… (silence)

The guys rounded off the night with a medley of songs including New York State of Mind, The Bieber’s Baby and Katy Perry’s California Gurls; topped off with the Pilot classic It’s Magic. This effectively brought an end to the two hour set and confirmed that while they may be down in numbers they won’t be kept down in the calibre of their shows. Overall it was a fantastic night and if you’ve yet to experience BnL live, I suggest you sieze the next chance you get. The Best Bands of Electric Picnic 2011 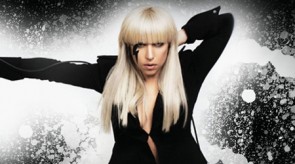