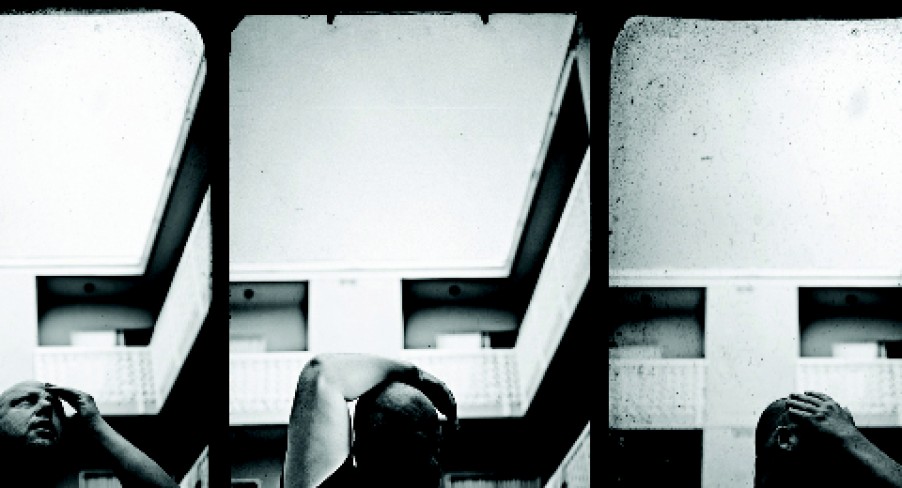 Pixies front man Black Francis has made some utter garbage over the past few years, but with this release we see a return back to the former glory days. The album is a solid mix of tracks which undoubtedly are mostly about sex. There are a few weak points throughout the mix, which could do with another creative mind on board but overall it works. Smooth synths and an acoustic feel with a lot of acoustic guitar and honky tonk style piano playing evocative of Neil Young are very apparent throughout, it’s undeniably very un-punk.

There are some very enchanted pieces on the record like Rabbits, which evokes images of Narnia or that scene in Dumbo, or even on the darker side, Donnie Darko; a nasty, psychological ditty with a very surreal feeling, which wouldn’t surprise me if it were written under the influence of LSD. The gruff drawl of his voice is the only thing which prevents this album from being lumped in with the pop-rock types of Arctic Monkeys. The tracks are loaded with very pop hooks, which show Francis has refined his pop writing sensibilities.

A futuristic, intelligent, and psychological work. The album probably won’t be hailed as a revelation, or it probably won’t be one of the best albums of the decade, but it will be a stand out of the year, if only for its sexual content.