The Return of Glee 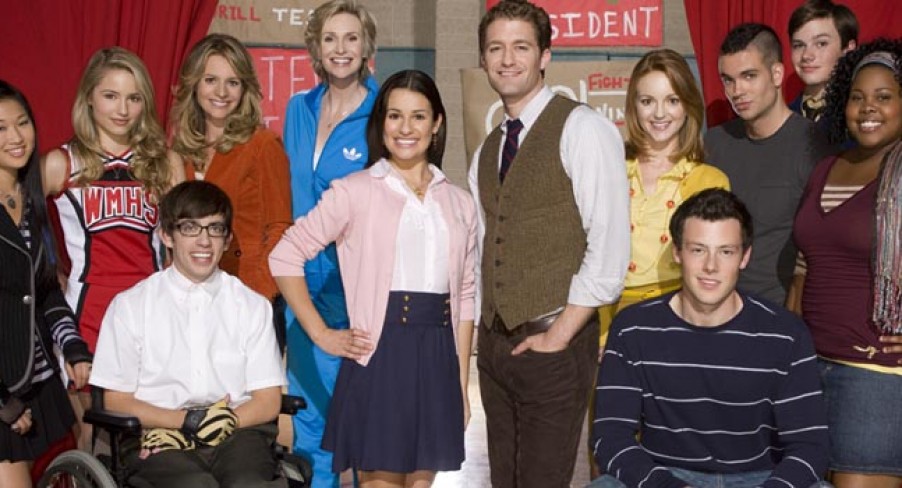 This week saw the return of Glee and some things never change. Having endured the hiatus PopCultureMonster is disappointed. Despite delivering (as always) in terms of musical punch, the show has once again wasted its potential by failing to deliver on an established arc. Once again Glee’s writers seem to have forgotten that the story is more than padding between numbers.

The new episode glossed over Sue’s return to the school (a story which had vast comedy potential), threw away the new relationship between Will and Emma and ignored Quinn’s pregnancy – given that she spent the enitre episode hovering in the background.

As the series contiues, it becomes more and more like thinly veiled music television and unless Glee starts to favour character development over 5-ish musical numbers an epsiode the novelty will very soon wear thin. The introduction of Idina Menzel no doubt drew squeals from thousands of Wicked fangirls/boys but in all the effect was wasted on PopCultureMonster.

1 out of 5, from a disappointed Monster.