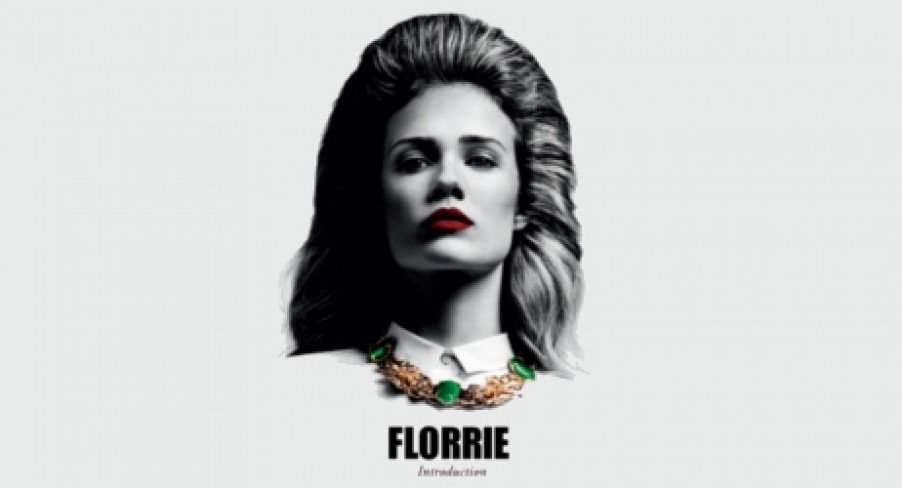 So we’ve talked about Florrie before on here, but she’s now just released her first EP for free download here. We’re pretty much massive fans of Florrie and believe she can do no wrong. She literally hasn’t put a foot wrong since her explosion onto the blogosphere. She’s been a remixer’s star pupil, she’s been ridiculously generous to her fans by letting all of her music be downloaded for free, and she’s been absolutely and completely prolific. We actually wonder if this young woman ever sleeps, or indeed if she sleeps on her drum kit tapping out a rocking beat and harmonising over herself all night. The latter is probably not true, but it seems to explain how she’s made so much music in such a short time span.

Onto the EP. So, Florrie generously let her fans download her album today. We want to take a few seconds to thank Florrie for making this. And also to suggest you download, and if you like, you buy it and support her so she can make more. It would be unjust for her not to be paid for this record.

The best track on the album is Left Too Late, although coming to that decision was a difficult one because I can’t really fault the record at all. Left Too Late is a little quirky pop-dance gem. The chorus is a crescendo of wonderful.

On Call of the Wild, we hear a rock/dubstep inspired and guitar suped-up sound, which sparks a lovely change in direction for Florrie. It shows she’s not afraid of exploring a lot of sounds when music-making. It still employs her pop sensibility and ability to write catchy hooks and epic drum beats.

Summer Nights = dancefloors around the world in rejoice. Not only can Florrie write a great club-ready floor-filler, she does it without being formulaic and repeating everything that’s come before.

Finally, we have what’s probably going to be the lead single from the EP, Give Me Your Love. The lyrics are gritty and quite chilling as Florrie basically describes making someone love her and comparing it to “preditor [catching] prey”. This song has the potential to really make its mark on the charts.

“You’re playing with dangerous” she tells us, we say “you’re being stupid if you’re not falling over yourself to write and talk and blog and listen to this girl.”

p.s. She’s unsigned, but that’s by choice. Read why here.