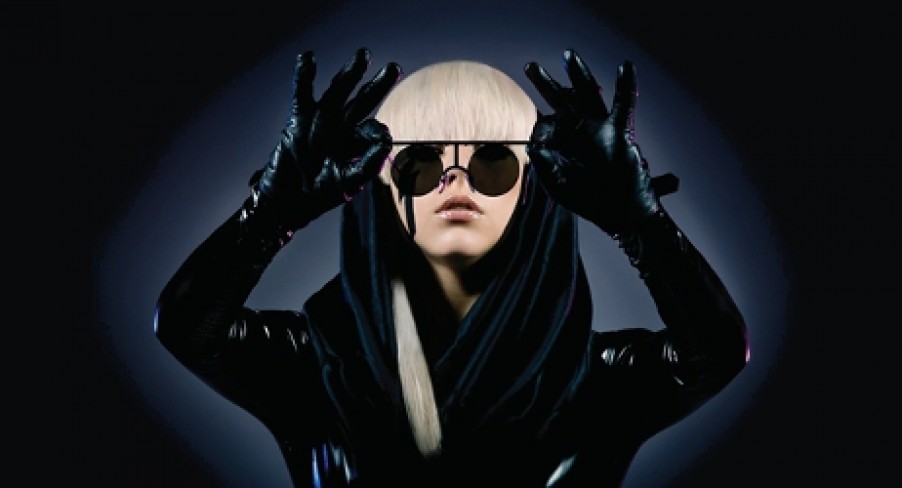 Lady Gaga is a virus. Albeit a friendly virus.

I make this statement not in jest. The brand of Lady Gaga is growing exponentially, just like a virus. As I write this she has exactly 20,305,109 fans on Facebook. This is growing at an insane rate. In fact, should I refresh now, she will have more. Guaranteed… 20,305,455. See?

A single post from Lady Gaga on her Facebook fan page can rack-up hundreds of “likes” and comments within 30 seconds of posting. It’s almost as if fans don’t read what has been said before they “like” or comment. In fact, they probably don’t. The Gaga brand is so ferociously powerful that she can break a site in seconds should she tweet or Facebook a link to a site that cannot handle such traffic. Or conversely, she could make a site in seconds should she tweet a link.

Her Twitter account is growing at a similar rate. She is now the most followed person on Twitter with over 6.7million followers. 6,753,758 to be exact. For this second in time anyway. Again with Twitter, her tweets are retweeted over 100 times within 30 seconds of her posting. In fact, when she @’s someone, and doesn’t even say anything, for example here and here, it gets retweeted an astonishing amount of times. Gaga doesn’t even have to say anything and people are listening intently.

Her song Bad Romance is the most covered song on YouTube, with Pop Culture Monster’s favourite being this one:

And Gaga has built it all for herself. She can write a great pop tune we know that. But it seems that everything she turns her hand to is gold. She’s an icon for a generation; possibly the only pop star worth their weight at the moment. She’s reached this iconic state all in less than 5 years. Is there even another music star who achieved such notoriety in such a short time period? Probably not. Love her or hate her, she’s here to stay and Pop Culture Monster and 20+ million other people couldn’t be happier.