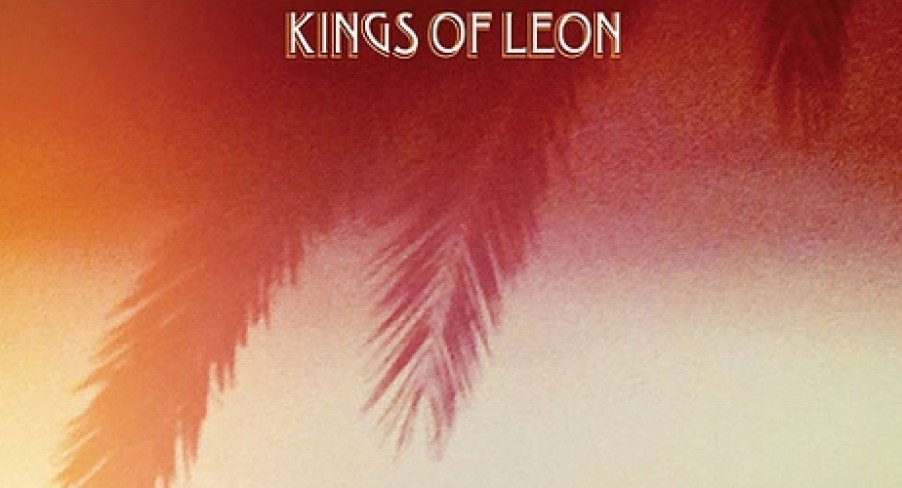 It is inevitable that the Followill’s career will forever be split into pre-Sex on Fire and post-Sex on Fire. Before the international mega-hit, the quartet were among the most popular and prolific alternative rock bands on the scene. They had the swagger, they had the sounds… Southern Strokes? A little bit – but they made it work. Bass heavy, country infused rock that was driven by Caleb’s signature vocal…

Where did it go wrong? 2008’s Only by the Night ensured that the transition from southern blues to arena rock that began on “Because of the Times” was completed. Five years ago nobody knew who they were – now the world and his mother have “Revelry” and “Use Somebody” floating about their iPods.

Now I don’t want to sound like one of the bitter fans who claims the Followill’s have “sold out” (though the premadonna style statements and actions coming from their camp makes it tough!) I am more than happy for them to top charts and sell out stadia the world over, provided that the songs don’t slip in standard. OBTN had it’s moments, but they were few and far between (Closer, Crawl and Manhattan are fantastic, though I can’t say the same for 17, Notion, Cold Desert or even the smash hit Sex on Fire) My hope, however, was that it was simply a blip and that the new record would see a return to form.

Oh how wrong could I be?

The whole affair is flat, lifeless and lazy. This is rock & roll by numbers. Not one of the four seem to be pushing themselves even a little: Caleb’s vocal is flat, void of the trademark howl, the rhythm section is tame to say the least and there is none of the spine-tingling guitar shimmers that we’ve become accustomed to. Lyrically it is bland and, in parts, beyond cheesy: “We’re gonna come together, we’re gonna celebraaaaate/ we’re gonna gather round, like it’s your birthday!” Just one example – Cliff Richard would be proud lads.

Perhaps the most frustrating aspect of the album is that it is all so similar. Aside from the aforementioned cheese fest (track 11: the creatively titled Birthday), we have to stomach churning Mi Amigo (a country song that Garth Brooks might cringe at) and an absolutely horrendous Aerosmith rip off, Mary, there are just two standout numbers. One of these is the lead single Radioactive, a song that I always that was good, just a little safe. The other is Pyro, a steady alternative rock affair that would slot in perfectly amidst the latter half of Because of the Times.

The band themselves have claimed that the album is a return to their roots, while there has also been suggested that it is a fun “beach” affair. Aside from the corny cover art, there is nothing “beachy” about it. It doesn’t have the sun-soaked charm or pop fun needed to make such a claim. And as for a return to their roots? I don’t think the band would know what to do if you landed them back on the farm in Tennessee.

Having been a huge fan of the band for years, I really wanted to enjoy this record given the blip that preceded it. I really tried, giving it a number of listens in full against my better judgement. Comparatively, it falls flat when stood alongside the band’s previous work. It doesn’t have the energy of Youth and Young Manhood, the swagger of A-Ha Shake Heartbreak, the tentative anthem prospects of Because of the Times or even the basic pop-rock of Only by the Night. As a record in its own right, it is awful. Putting it simply, if this was a debut album released by an unheard of prospect, they would remain as such – completely unheard of and ignored.

Undoubtedly the album will be a huge hit all over the world. However, I can’t fathom why. It isn’t enough like the first two records to win back the fans the band have annoyed with their change in sound, while it is also not enough like Use Somebody to indicate that the band can continue their upward surge. Yes the stadia will sell out, but the new songs will sound so flat. Provided the band can dodge the pigeon shit long enough to actually get them out…

Opener The End is typical of the whole record. Four minutes of tame guitar sounds, a bland bass-drum combination and as flat a vocal as I’ve ever heard from Caleb Followill. Listen to that once and save yourself the other forty odd minutes.

“This could be the end” is repeated over and over… With albums like this, I sure as hell hope so.