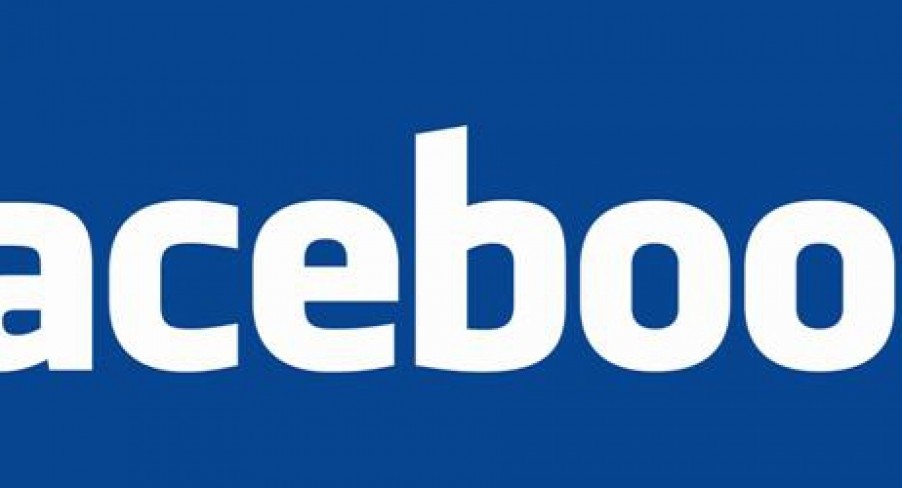 And so the story goes… Andrew Sorkin, a man who confessed his ignorance of the Internet sets out to write a film about a powerhouse of the Internet, Facebook. Although his mastery of witty and brilliant dialogue is evident, so is the fact that he was more than wide of the mark with the focus of this film; his ignorance shows and he completely missed the point of a movie about Facebook. It claims to be a story about Facebook, yet the plot remains unaware of the platform onto which Facebook was launched, which is what lead to its ultimate success: the Internet – that powerful ‘ol thing. It focuses more on the human aspect of the story; a true Hollywood gloss to what could have been a very interesting tale.

The character of Zuckerberg (Jesse Eisenberg) is completely detestable: he’s sarcastic, elitist and irritating. He is portrayed at points as a tortured genius for whom you’re supposed to feel bad, but you just can’t. You can’t help but think “suck it up Zuckerberg, there’s plenty more where that $100 million came from.” He does, however, give the only lines of real insight in the whole film.

The brilliant yet deeply inaccurate dialogue – nobody speaks like they do in this film – is punctuated with a choppy and jarring plot. The opening scene promises a lot for this film, but just after we are dragged back to a boring and overly long scene for credits. It could be forgivable if it were the only one as its sole purpose is for credits, but later we’re hit with yet another irrelevant and tediously long scene.  This is not a reflection on Fincher himself, it is poor editing. The film is, in fact, beautifully shot. This movie will divide opinion, even though it seems to have impressed beyond its worth so far. It’s such a shame that the plot missed the target so much; it could have been a really enjoyable movie had its focus been pulled tighter and had it been more aware. The “Hollywood” ending is severely unsatisfying and the story is wrapped up in a few lines of afterthought.

The only real redeeming factor to this movie is the casting, which exceeded my expectations. The standout performance is from Armie Hammer as the Winklevoss twins – he has the best line in the whole movie. Other honourable mentions go to Rooney Mara (future Lisbeth Salander in American adaptation of The Girl With the Dragon Tattoo) as Erica Albright and Andrew Garfield (Spiderman in a future reboot) as Eduardo Saverin.