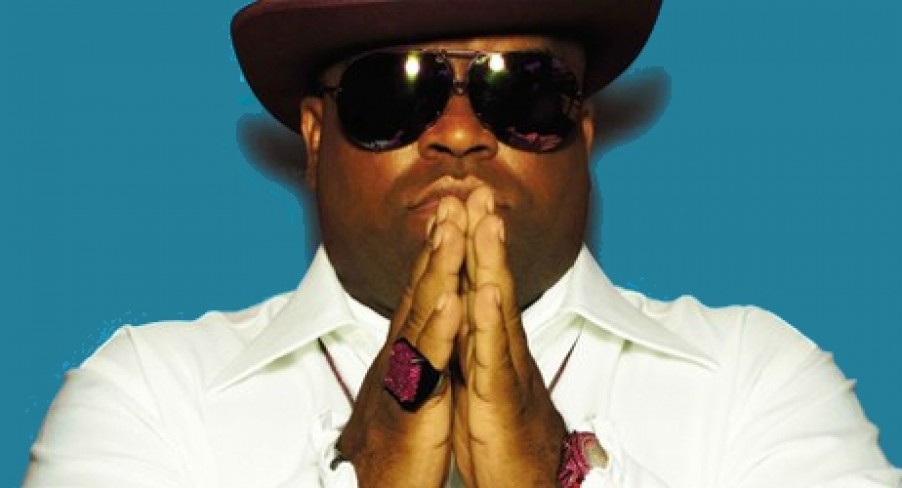 And there goes another week (they’re really flying by!), and here’s this week’s new single releases. This is officially what ear-rape feels like. It’s like a really amateur try at a bad dance track. Even the piano sounds tinny. Enrique’s breathy, shit voice is used to the extreme here. If it were just Nicole it could probably pass by relatively unscathed. It’s not just the bad 90’s dance remix style backing track that makes this song awful, it’s the terrible repetitive lyrics and antiphonal style of the singing. It’s supposed to be somewhat smushy (it’s Enrique after all) but it just turns out trite and appalling. It probably took all of 2 mins to write the track, and it really shows. Stick to dirty dancing and singing about sex Nicole, and Enrique? You listening? You just stop. Please.