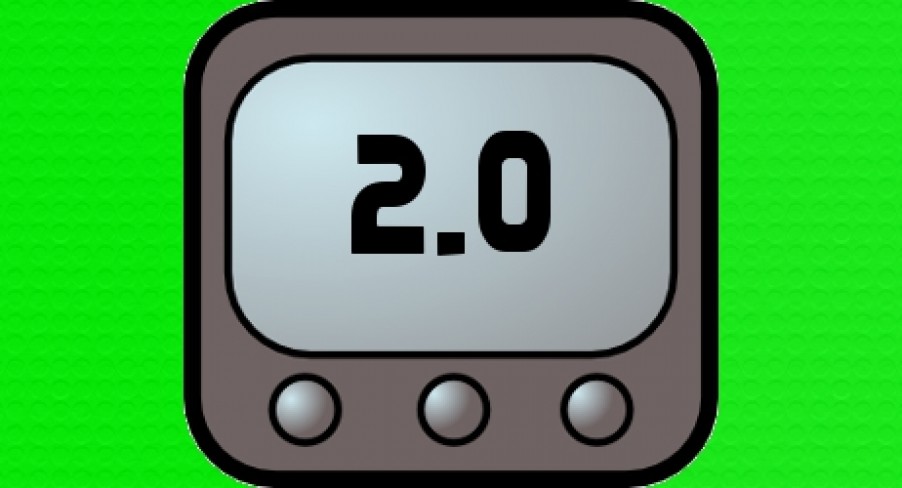 TV 2.0 is a monthly feature on Pop Culture Monster detailing some of the best web series he can find out there. This month, we have three comedies and a drama. As always, everything here comes with Pop Culture Monster’s bite of approval. Nom nom.

When I heard of this, I admit I was a little reserved about it. But, upon watching just over under 2 mins of it, I was hooked. It’s brilliant. It’s possibly the best vampire story I’ve seen since Angel – all in the mundane world. It unashamedly bashes Twilight with an Edward type character, it’s completely self-referential and aware of its appeal as satire. There are a number of elements which make this one of the best web series out there at the moment – it’s insanely funny, self aware, the characters are brilliant and the acting stellar, and the puns. The puns are great! Even the name is a pun. Go forth and watch, and you won’t be disappointed! Follow the series on Twitter @Blood_Light. This is the kind of filmmaking the web is in dire need of. Not only is it experimental, it’s fantastic. Each episode is filmed, directed and written in the style of an influential filmmaker, poet or playwright. From Tennessee Williams to Beckett to Carnivale, it’s all there for your enjoyment. And there’s lots of stalking of Ryan Braun thrown in for good measure. The leads and creators Jamie Lou Moniz and Genie Willett are brilliant and adaptable and their strengths in filmmaking really shines through. Pop Culture Monster just hopes that they don’t go Tarantino in all out bloody warfare for the season ending. That would be pretty awesome though. Watch it on the website and follow the series on Twitter @Stalkerchron.

The fair aul Internet has been all abuzz around this series. It’s hailed as a pivotal sci-fi series, and it never fails to disappoint in this area. Set on board a spaceship, Scott Drizhal (Jonathan Nail) is on a solo mission to Mars as part of a new reality show with only PHAL9000, his smart-ass AI computer, as company. Even its premise is hilarious, but you have to watch the first few episodes to really see where it comes into its own. Jonathan has crafted a stellar sci-fi series that will go down in the history books as one of the best. It also stars the wonderful Michele Boyd in a fantastic role as Scott’s wife who has declared him legally dead to claim the insurance money! Watch the series online here, and follow them on Twitter @SOLOtheseries. Heroes of the North

This is not a mere web series; this is an institution. It’s already far ahead of possibly the biggest web series ever The Guild. It has a novella, comics, video games, action figures all in the works and Pop Culture Monster couldn’t be more excited. It’s possibly the biggest production we’ve ever seen. Everything about this series breathes success: the costuming, scripting, directing, editing, acting, marketing… everything is absolutely out of this world in terms of production value and execution. There’s only 5 episodes so far, but there’s 20 planned so we’re in for the long haul, so get the popcorn out and start watching. NOW! Oh and it’s about superheroes – what’s not to love?! Follow the series on Twitter @northernheroes.