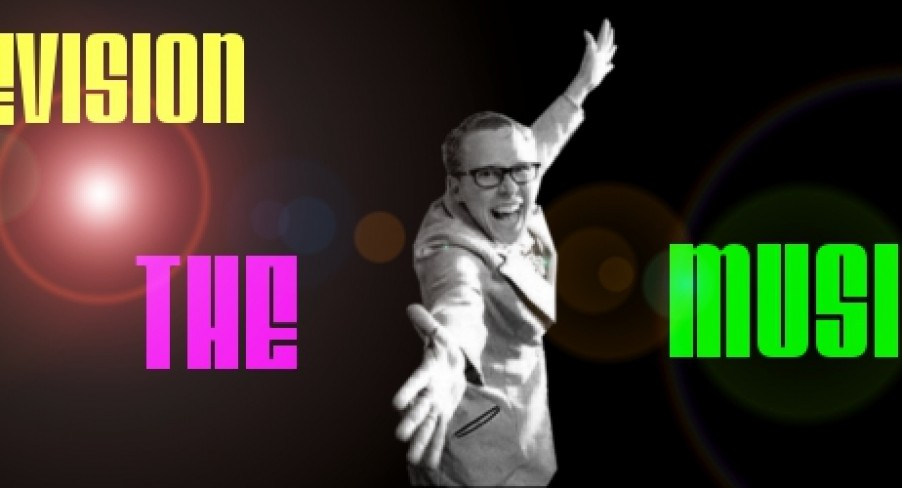 It has become somewhat of a staple of any good TV programme to have a musical number or episode, and we at Pop Culture Monster love it. Many have been executed brilliantly, and yet many fail to impress. But here, in no particular order, is some of Pop Culture Monster’s favourite musical moments from some of his favourite shows.

This is one of the funniest moments from the show. And of course, it features Mary Cherry. After entering a Teen Tartz competition, Mary Cherry decides to sing Falco’s hit Rock Me Amadeus much to the audience’s delight but the judges’ dismay. Pop Culture Monster must say: LONG LIVE MARY CHERRY!

Family Guy is somewhat known for its musical numbers, there’s so many to choose from. But this one has really stood out above all. After Peter and Lois decide they don’t want to face the chance of getting pregnant, they must decide who gets the snip. A Barbershop Quartet let Peter know what a vasectomy is all about.

How I Met Your Mother – Barney Stinson’s Suits: The Musical

This is one of the defining moments in the show’s history. In Season 6, Joss pulled out all the stops to produce a full musical episode, Once More With Feeling, featuring some of the best musical numbers from any TV show. Ever. This is one of the best, where we see Anya and Xander singing about each other’s annoying habits. Anya is just brilliant.

The show had many a musical moment in its history, but it wasn’t until Season 6 that the producers decided on a whole musical episode. After a woman faints, she mysteriously starts hearing everyone’s dialogue as song. It’s a great concept, and Pop Culture Monster loves it. One of the better moments from the later seasons of the show.

The anti-social high school student extraordinare turns her hands and vocals to a musical episode. In season 3 the threat of a hurricane causes people to start singing and dancing. It’s pretty awesome. Watch and enjoy.