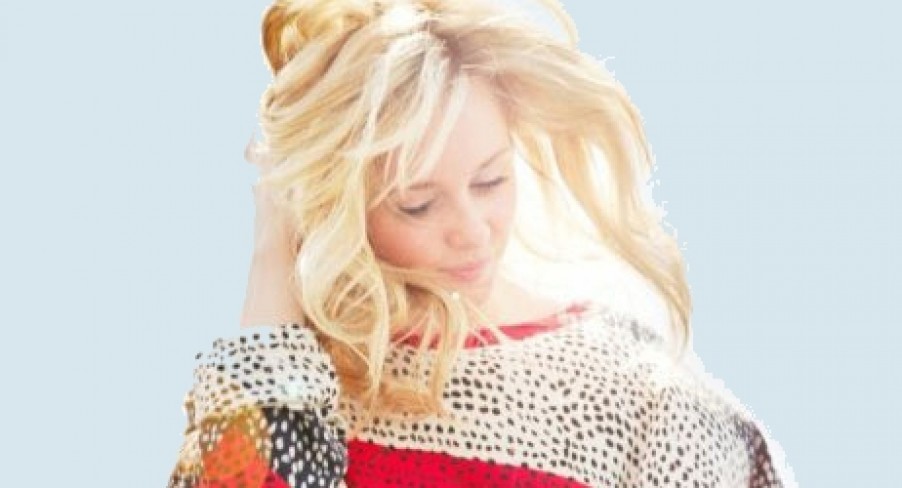 This is the first week since we started this feature that what can only be described as a veritable plethora of shit music was released. Usually we start with the good one to ease you in. This week is different. Basically because there is no good one. This song sounds like a terrible dance remix of a terrible song. It’s not. It’s just a god awful song. The lyrics seem like they were written by a retarded turnip, and just some the ones that made the cut were “I gotta turn this car around… Boy this traffic is making me sick.” Yeah, we don’t get it either. Although we all know Bob Dylan is kicking himself for not writing a song about the perils of bad traffic on your health. It’s actually one of the biggest concerns of the free world lately. We don’t really know where to start with this one because there really isn’t a single thing right with this song. Not only does it shamefully pilfer Red Hot Chilli Peppers’ Under The Bridge, it’s also sung by the vocal equivalent of rubbing a cheese grater on your brain whilst slowly torturing a cat who’s clawing at a chalkboard. Half of it isn’t actual words either but just random syllables suffering under the agony of her screeches.  Also, we had a good look at her and is it just me or does she look like she’s simultaneously sucking on some cyanide and being blasted in the face by nerve gas?

Nadine Coyle – Insatiable We know why it was exclusive to Tesco, because it’s crap and nowhere else would have stocked it. That’s why. Also, sort your damn accent out, Nadine.