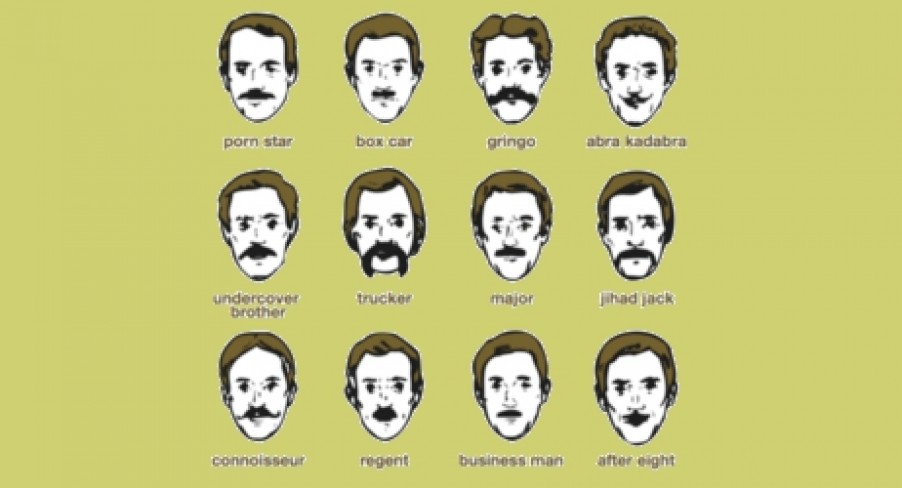 Everyone loves a man with a good moustache. Some can pull them off, some not so much. Sometimes it makes them look more refined, sometimes it adds a bit of comedy, sometimes it just screams “I’M NOT SUPPOSED TO BE HERE. MWAHAHA!!!!” But anyways, Pop Culture Monster brings you his favourite moustaches throughout pop culture. This man defies and defines the moustache. He is moustache. Moustache is he. Not just a loveable video-game character. He also has an enviable ‘tache. The man that made WWF look slightly less homosexual. We can only attribute it to his mo’. What a great mo’, Hulk. Keep it up, son. It was as the brilliant Dr Mark Sloane in Diagnosis: Murder that his ‘tache really became a centre point. He has been voted the most recognisable mo’ of all time. Almost as recognisable as that other thing he’s famous for: picture drawing and things of that nature. Should have turned safe search on when doing a Google image search for Mr Jeremy. Or at least been more specific about wanting a pic of his ‘tache. The man who practised hate crimes practised the tiny ‘tache too. Another tiny ‘tache wearer. This time it from Mr Chaplin, the comedy legend. One of the biggest mo’s on this list. And one of the best, obv. There’s something smooth about it, even though it’s probably tickley. Not just an eyebrow, my friend. Oh no, she’s also the only woman on the list. Wonder why… Something tells us this man would be far less famous or successful or indeed trustworthy had he no ‘tache. If this man had lived, would he still be ‘tached today? Who knows. What we do know is that his music and his mo’ still live on. Finally, it’s everyone’s favourite animated moustache. Probably anyways. His mo’ is the stuff of legends on The Simpsons.

Okay, that’s it and therefore Must Dash. See you all soon. Remember to donate to a good cause this Movember… (pick your favourite mo’ and donate here!)