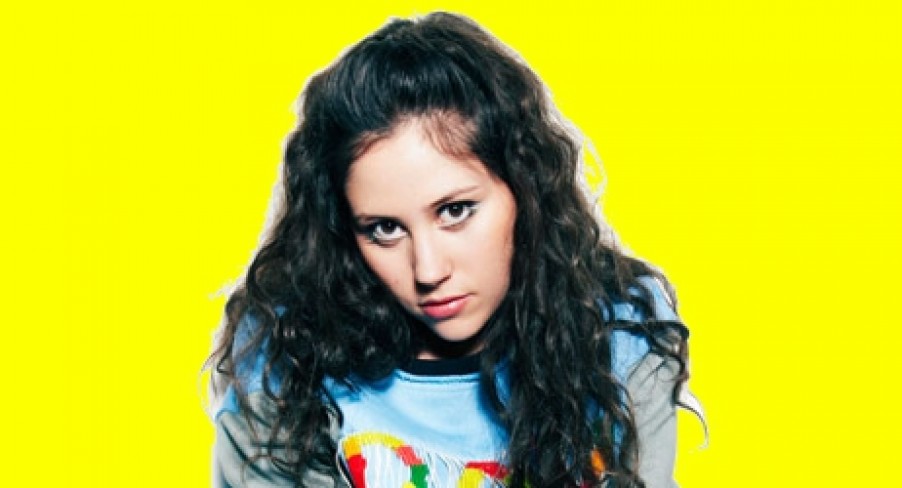 Is it just me or are these weeks all starting to merge into one massive mess of time that doesn’t really exist? Also, it’s kinda cold now. Sadsies. Pop Culture Monster was an early fan of Eliza, and has heard Rollerblades a lot. But he’s still not sick of it. It really is one of the best songs on the album. It’s upbeat enough to be a single, but yet has a good aul dash of heartbreak. And by dash I mean the kinda “dash” a junkie needs after 15 years on the gear. Anyways, another great track from Miss Doolittle that’s sure to amplify her chart status. This girl can write a great Ohrwurm. Nice whistling bit at the end too! Christina Aguilera – You Lost Me

You’ve lost us too, Xtina. We’re switching over to something that’s less irritating, less dreary and less ballad-by-numbers. This song even starts off kinda nice, but then she starts wailing in that unmistakable voice of hers and then you just think “ugh, Christina, just shut up.” Her comeback has been just that, she’s come back to the charts with the same ‘ol shit she was doing when she left, albeit less dirty. And the dirty bit was the best part. It’s Beautiful part 2, and this sequel is comparable to Troll 2. Forgettable at best…

Taylor Swift – Mine We kinda want to hate Taylor, but we can’t. She’s really great!

Duck Sauce – Barbra Steisand You can’t go wrong with Armand Van Helden and A-Trak teaming up to release some tracks can you? Well, when an X Factor contestant covers it really badly, yeah you can.