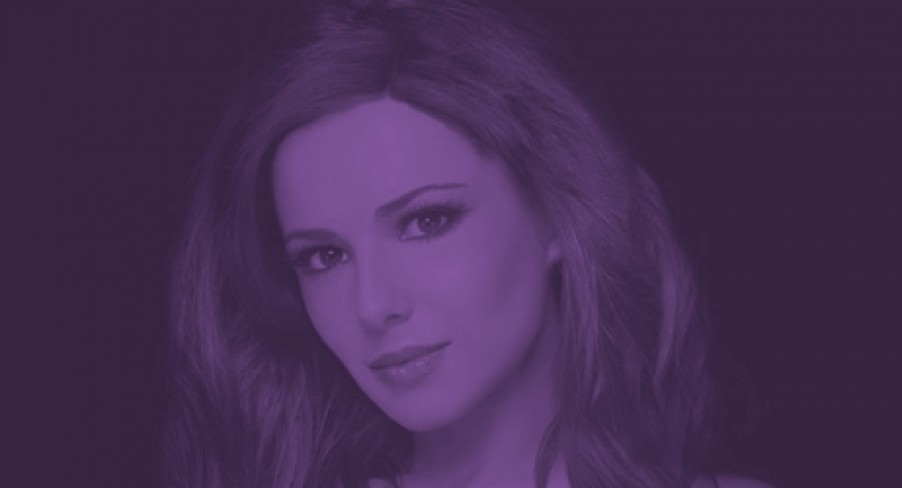 Cheryl Cole is bringing out a new single. And only after surviving that terrible life threatening disease. What was it called again? Oh yeah, Ashley. Anyways, upon hearing this the first time a couple of weeks back I decided I hated it. Since her absolutely brilliant X-Factor performance last week, I have a new found respect for our Cheryl and have decided to like it. Not love it, but like it. It’s quite cheesy, and a little bit Europopy and a little bit crap, but hey. We all know it’s going to be everywhere because anything the nation’s sweetheart touches will sell like disco biscuits in Ayia Napa. Why is there not a court order against this man making music, huh? WHY? So Peter André will be your defender and he will (or his writers/producers will)  shamelessly sample Destiny’s Child’s Lose My Breath and make a song so bad that would make the Cheeky Girls think twice before recording it. With lyrics like “they can say what they want, they can all surround me. But imma save your front like a military army” and of course, the stellar opening lyrics of the chorus “baby don’t sleep on me.” Sorry, WTF? Who the fuck put all those words together and thought, ‘yeah these are great lyrics for this song I’m writing’?

No honourable mentions this week, mostly because there are none. But instead we bring you Cheryl’s performance from X-Factor. In the words of Rachel “I Gave Nicole Richie Her Eating Disorder” Zoe would say: Shut. It. Down.