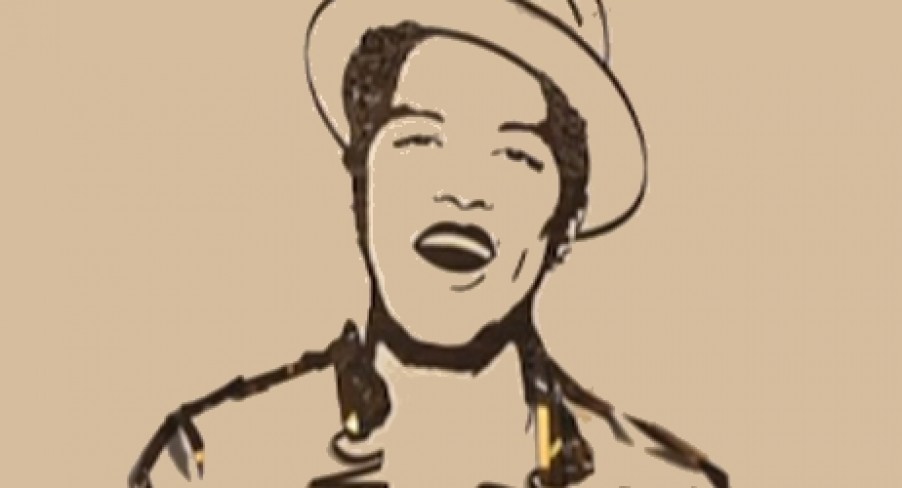 Another week of singles (it doesn’t seem that long!) but here’s Pop Culture Monster’s run down of this weeks worst and best single releases. Bruno Mars – Just The Way You Are

Dreary, boring and insipidly shit are all words I would use to describe this song. It’s puke inducing at best. It’s the soppiest piece of emo love poetry out there at the moment. We’re just waiting for the line “if you don’t love me back, bitch, imma gunna eat my cat and then cut myself in a graveyard.” Well maybe not quite as strong a sentiment, but you get the picture. His voice is also incredibly screechy and he sings way outside his range, just like the last 20 successful male r’n’b singers of the last 2 years. “Girl you’re amazing just the way you are.” She probably isn’t Bruno, and Pop Culture Monster just puked in his mouth. Kylie Minogue – Get Outta My Way

This is probably the poppiest Kylie’s sounded in years, but we love it. She’s back. It’s almost Spinning Around pt 2 with its incredibly catchy chorus and of course the reiteration of the line “get outta my way.” It’s a full sounding, all out synth-pop delight and one of the best singles she’s released if we’re honest. And if you listen to the lyrics, they’re pretty intense and scary as she tells her lover to pay attention to her or she’ll grind all up in someone else’s business. And you better listen, because it’s Kylie after all.

Tinie Tempah – Written in the Stars – A sure club hit. We like.

Labrinth – Let the Sun Shine – It’s not bowl me over amazing, but it’s okay.