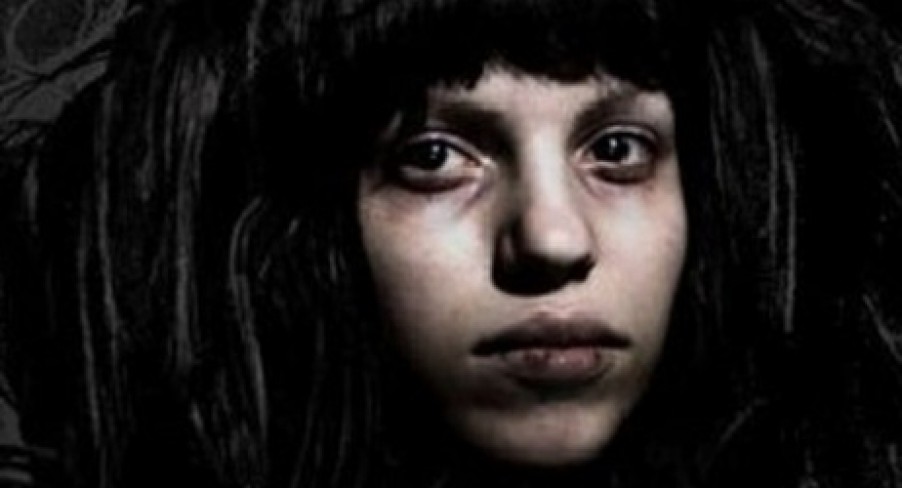 Soap&Skin is one Anja Franziska Plaschg from Vienna, Austria and she makes experimental piano centric music. Melancholic, introspective and beautiful, such musical maturity and inimitable vocals come from the 20 year old with such passion, it’s hard to ignore. Her debut album Lovetune for Vacuum arrived in 2009 to much critical acclaim. She lists Estonian composer Arvo Pärt as an influence, which fits perfectly, as she explores a very minimalist atmosphere and timbre which sound almost sacred at times. But she still retains a pop sensibility which reminds me of early Tori Amos. Her vocal work oscillates between whisper and scream, which gives her a distinctly dramatic impact. Her

Check out some of her tracks on MySpace or, better yet, buy the album.

p.s. I don’t know how or why it would be important to note, but she grew up on a massive pig farm.