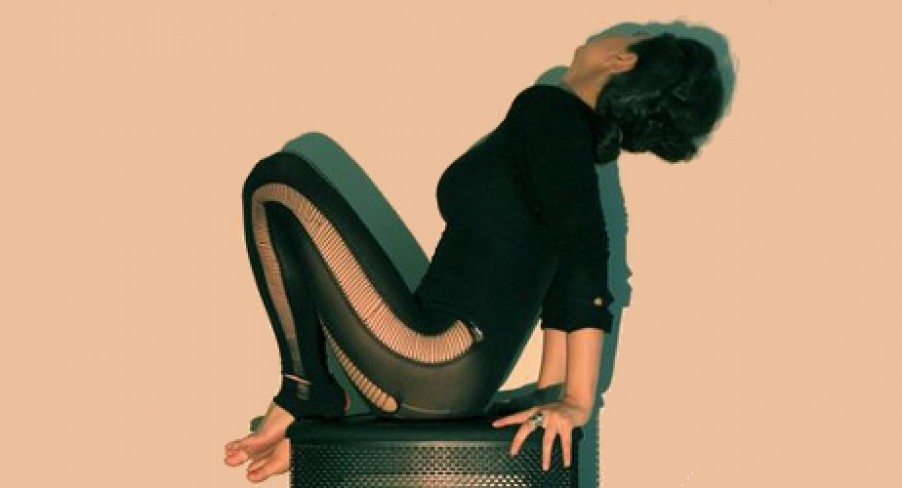 So, a few months ago we called her “One To Watch” and a few week’s ago, we went on a speed date with her. Since then, she’s been to America, recorded more demos and signed to Warner in a major publishing deal (we don’t know if the latter happened before and we just didn’t notice, but last time we checked she was DEFINITELY unsigned!) So, massive congratulations are in order for YADi. This will hopefully spur a major record deal and lots and lots of exposure.

On first listen, it sounds like another upbeat pop record  but listening to the lyrics, we can see YADi come into her own as she once again hits us with the biting, intense and almost scary and forceful nature of her writing. She really is miles ahead of the competition lyrically. Her voice eases its way around the melody in an effortless way, and the drums keep the song from losing a bit of pace mid-way by anchoring down and really blasting out the beats. Every lyric, note and groan is perfectly wrapped in a stomping tune that keeps on giving.

If YADi keeps making music this good, it won’t be long until she’s a household name. She has a real pop sensibility, seems to have her head screwed on and is making epic, honest and intelligent pop. There’s not much that can go wrong here, let’s hope she can stomp her way through the charts like she does through her songs.