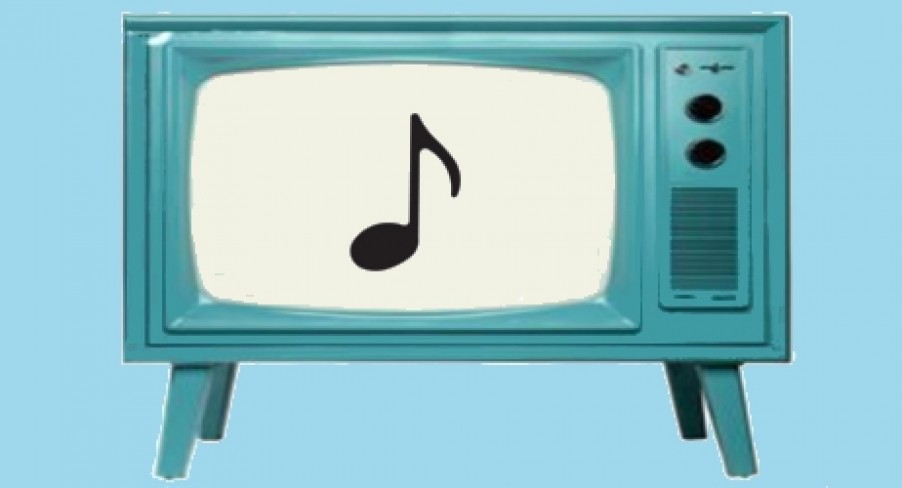 Pop Culture Monster was watching television the other day and it got him to thinking: “If theme tunes were food, what would taste best?” And so this list was born unto us. In no particular order, here is Pop Culture Monster’s favourite TV theme tunes. Each link is hyperlinked to the theme for your enjoyment, or otherwise. One of the best theme tunes of late, and even the bits that aren’t used in the titles are good. Written and performed by Barenaked Ladies, the song charts the development of the universe and humans since the dawn of time. BANG! Try not to sing along to this. “Where everybody knows your name…” Yeah, it really is awesomesauce. And quite poignant too, it has to be said. There’s a hint of melancholy in the piano and come the chorus, the words give you that warm, fuzzy feeling of comfort. Haunting, scary and if you haven’t whistled it ever, there’s something wrong with you. Pop Culture Monster knows that if anything mysterious happens in his life, this is what he whistles to convey the scary. Do do do do do doooooo! The Fresh Prince of Bel Air

Is there anything greater than a Will Smith song? Well, yes. Lots of things in fact. But this is just amazing. Corny, so so 90’s but brilliant. No kid who grew up in the 90’s is unaware of its awesomeness. And come on, we all tried to learn all the words. And succeeded. And perhaps could still sing it if they wanted to. Perhaps.

We all rocked out to this and some of us still do. Ominous organ opening, electric guitars, wolf howls and drum beats you can’t help but air drum to. The perfect theme tune for the programme. Maybe a gong somewhere could’ve made it better; but then again, probably not. Malcolm in the Middle

Teenagey, angsty and a little big riotous. All perfect for this show about a teenager. They Might Be Giants really captured the spirit of the show in this little ditty. And remember, nobody’s the boss of Pop Culture Monster. Except Ciarán and Ian. But that’s it! Glam Rock. That is all.

Seriously though, it’s brilliant! Cheap Trick performed the song, which is called In The Street, but it was actually an original song by Big Star. All about hanging around, generally being a bum and liking it. Perfect for this coming-of-age sitcom. “We’re all alright…”

Probably one of the most iconic on this list. Electro music at its finest, and one of the originals and pioneering tracks. Originally composed by Ron Grainer and realised by Delia Derbyshire, the track gets an upgrade every few years along with the new Doctor. The current one is pretty cool, and very hip. The track still retains its original melody, but has really now been fully realised to its potential. The song was actually written by the show’s creators David Crane and Martha Kauffman et al and was originally offered to REM and They Might Be Giants. Eventually recorded by The Rembrants, the song became a worldwide hit even though it was later voted one of the worst songs of all time. Hmmm, Pop Culture Monster doesn’t agree. He thinks it’s nom nom.

Comment below and tell Pop Culture Monster some of your favourites!