Interview with The Charlatans 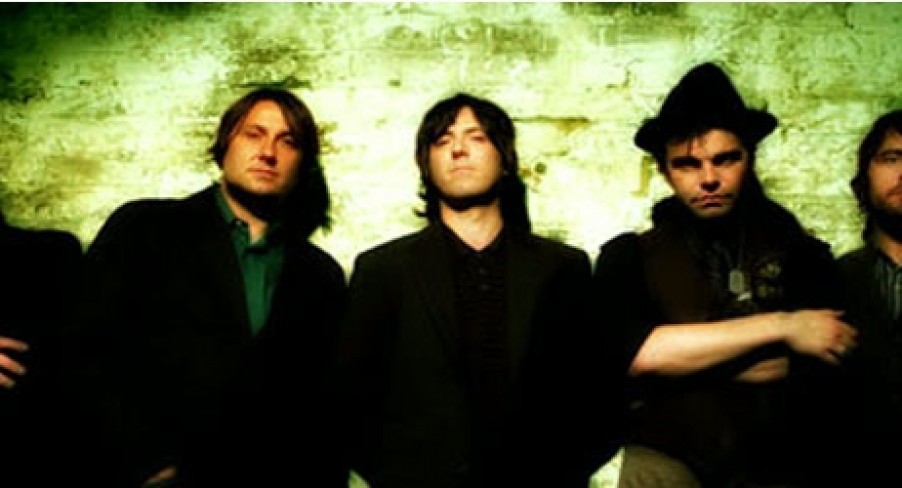 It’s unusual to come across a band with so much staying power, and who keep coming back better and better, but The Charlatans are one of these bands. Forming in the late ’80’s, the band is set to release their 11th studio album, Who We Touch, this September, and ahead of that release, Pop Culture Monster got a chance to chat with vocalist Tim Burgess about staying power, the new album and the tone of the earth, of course.

Is there ever a time when you think “f*ck me, we’ve been going for 20 years and still strong”?

Yes! I really can’t believe it has been that long… I am not surprised we are still going strong.

Are there any major decisions you can attribute to your having two decades in the music industry? Do you think sustainability like yours and others before you is possible now?

Yes! It is possible, we had no aspirations of being 20 years solid, we didn’t want to split and reform though like every other fucker.

Could you briefly explain the music process when you’re doing a new album?

Lately I have been getting most of the song ideas in Los Angeles. I usually bring them back to England and Mark Collins translates them to the band for me. We demo hard and re-demo, then we go for a trial arrangement idea and record it like that.

If the trial idea is a good one it stays, if not we re-arrange in Pro Tools.

How has your music evolved over the years?

I just want to get more sexy.

Is the constant change in the sound something you deliberately aim for?

We don’t think about the sound really; just the songs. And if the songs are good, we just try to play them in the best possible way.

Can you tell us a little about the direction of the new album?

I wanted it to be like a surreal film starting with an end and flashing between stories… I also wanted the first and last song to be in the key of F# because I read a pamphlet suggesting that the earth revolves in the tone of F#. I figured that if I did this the world would be drawn to our album. Do you still get nervous when releasing an album to the critics? Do you ever read the reviews?

A little, yes! But I get a feeling inside when I know that it is right so…hey! I am confident, but because it means so much I am a little nervous.

You released an album that was free to download. How important was that to you? And how much influence has the growth of technology, specifically the internet, had on your decision making when it comes to releasing a new album?

Internet is our outlet to the world tbh.

Social networking has become a massive part of most people’s lives recently, do you take part in it? If so, do you think it’s a viable and potentially great source of interaction with fans and for promotion? If not, is it a conscious decision not to partake?

Why did you wait 15 years to release a greatest hits album? I mean, by today’s standards, you really should have released about 8 of them at this stage.

Who We Touch is set to drop on September 3rd, pre-order your copy here. Follow the band on Twitter @thecharlatans. Check out 2 other interviews with The Charlatans on Swear I’m Not Paul and Golden Plec.