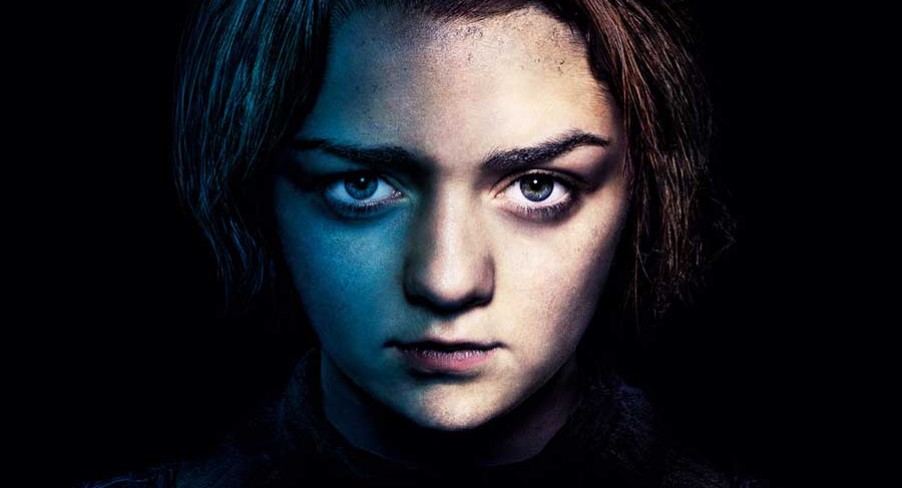 HBO has released a very (VERY) brief teaser trailer for the upcoming fifth season of their hit fantasy series, Game of Thrones. The teaser features one of my favourite characters, Arya Stark, showing her waking from dreams/visions of killing Rorge and handing over the Faceless Man’s coin from the end of Season 4. Are the doors we see an entrance to the House of Black and White, perhaps? We also get a glimpse of Ice, her father’s sword which as you know is now melted down. All this points to Season 5 being a perhaps Arya-centric season – which will be nice as Maisie Williams’s portrayal is perfect, and you can never have too much Arya.

In addition to the video, a website called Three Eyed Raven has launched, which allows you to sign up for “visions of the future”, which might be more teasers as they’re released via Direct Message (DM) on Twitter or SMS.