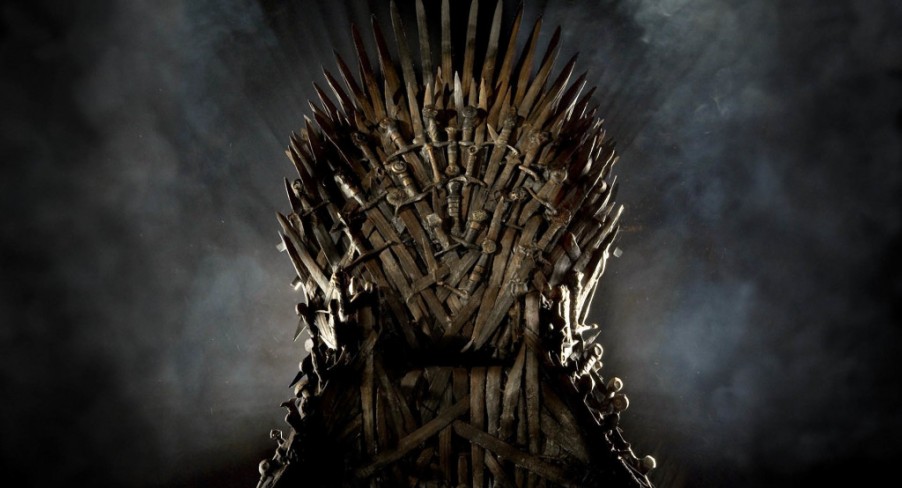 There’s new footage from season five of Game of Thrones. But, it’s only a very tiny 2-second clip of new footage from the upcoming season of the epic fantasy HBO show. The new footage from season five is attached to the tail end of a promo video for the IMAX screening of the finale of the previous season, which will be followed by the world premiere of new footage. There should come a spoiler warning right now, because for the serious spoiler freaks in the crowd, even though it’s only 2 seconds, it will probably get on your gourd. However, for the rest of you, I don’t think we could consider this one a spoiler, really.

And that’s because these two precious new seconds of footage only confirm what we already knew: Tyrion is alive, at least for now. I say “for now”, because we know how perfunctory they’ve been in the past with killing off your favourite/major characters.

Season 5 premieres April 12th on HBO, but until then here’s your 2-second teaser…

Also check out some behind-the-scenes stuff with Game of Thrones Season 5: Day in the Life