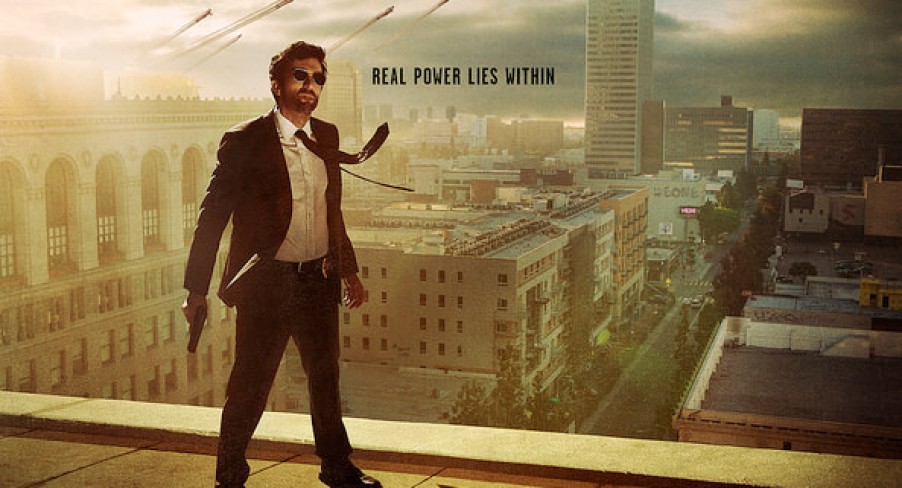 Powers, the television adaptation of the Icon Comics (a Marvel imprint) graphic novel which was due to premiere in December, will debut March 10th on the PlayStation Network. The news comes from an announcement on the Playstation Blog by co-creator of the comic and executive producer of the show, Brian Michael Bendis.

The first season of Powers will consist of 10 episodes, the first three of which will arrive on PSN March 10th, with the following seven releasing in order with a new episode every Tuesday. So they are taking a leaf out of Netflix’s book by releasing several episodes at once, but yet remaining tied to the regular ol’ form of weekly episodes. A bit progressive, yet you know let’s not go crazy with this, right? The pilot will be free for everyone at PlayStation.com/Powers, and PlayStation Plus subscribers will be able to watch the entire season for free.

Powers is based on the graphic novel written by Bendis and illustrated by Michael Avon Oeming on the Marvel imprint Icon Comics. Icon Comics is part of their “A-lister” creators like Bendis, producing creator-owned stuff for Marvel rather than taking them to the other publishers. The series stars Sharlto Copley (District 9) and Susan Heyward (The Following) as Chicago homicide detectives who handle cases involving “powers” – i.e. people with super powers. The cast also includes Michelle Forbes, Noah Taylor and Eddie Izzard.