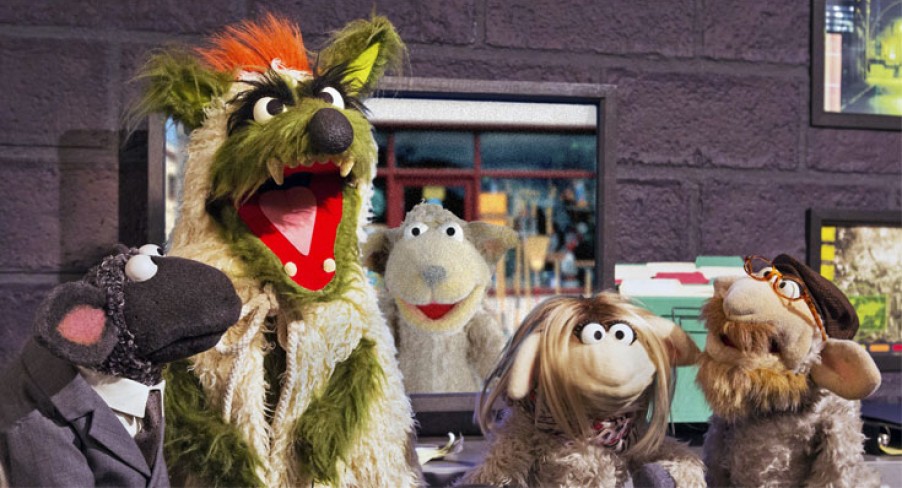 Sesame Street have been parodying other TV shows since the dawn of time (anyone remember that Twin Peaks one?!), and now they’ve turned their fur to Homeland, Showtime’s rating success story. Homelamb follows the agency’s search for the Big Bad Wolf. Special Sheep Agent Nicholas Ba-a-a-a-rody is called in to help bring the wolf to justice. But something doesn’t seem right about Nicholas, and Ca-a-a-a-rie might know why.