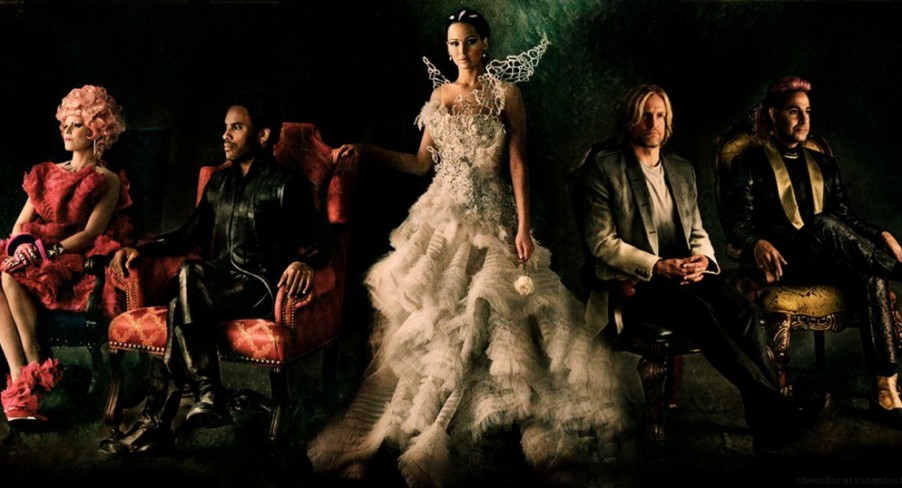 Katniss Everdeen is back in the final Hunger Games: Catching Fire trailer before the film opens on November 22nd!

During Game 4 of the World Series (of baseball, for those of you not in the know! p.s. I actually had to fact check that. Dammit, sports!), the new trailer debuted. It’s a little shorter than the others but then it was made exclusively for a TV spot. The movie is set a few months after the last one ended, but that’s all we’re saying. We’re not going to spoil anything for those 3 people out there who haven’t read the books yet, even if the trailer does give away far too much by itself – I mean, really!