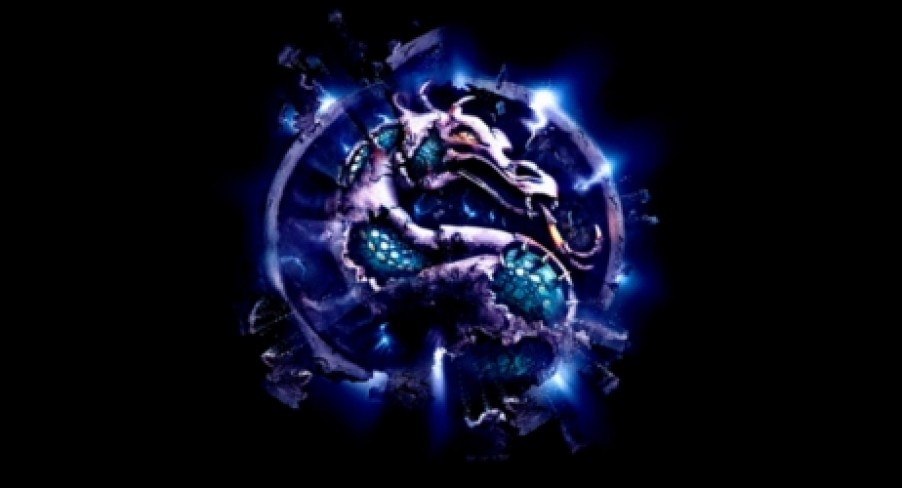 Remember about 6 months ago when the supposed teaser for a new Mortal Kombat reboot movie entitled Rebirth surfaced online and the whole community went nuts? Well if you don’t, we reported it here. Since then, it’s been revealed that it was a fan made concept trailer, albeit a very excellent one. Kevin Tancharoen is the director of the trailer, and since then Warner Bros have given the go-ahead for a 10 part web series, which will focus on Jax, who will be played by Michael Jai White. It’s also rumoured that such characters as Shao Kahn, Shang Tsung, Liu Kang, Sub Zero, Durak, Kabal, Kitana, Mileena and, of course, Scorpion are also going to star. They’re still tight-lipped as to a release date, but we await patiently for further news.

Just in case you didn’t see the concept trailer, here it is. Enjoy. It’s awesome.