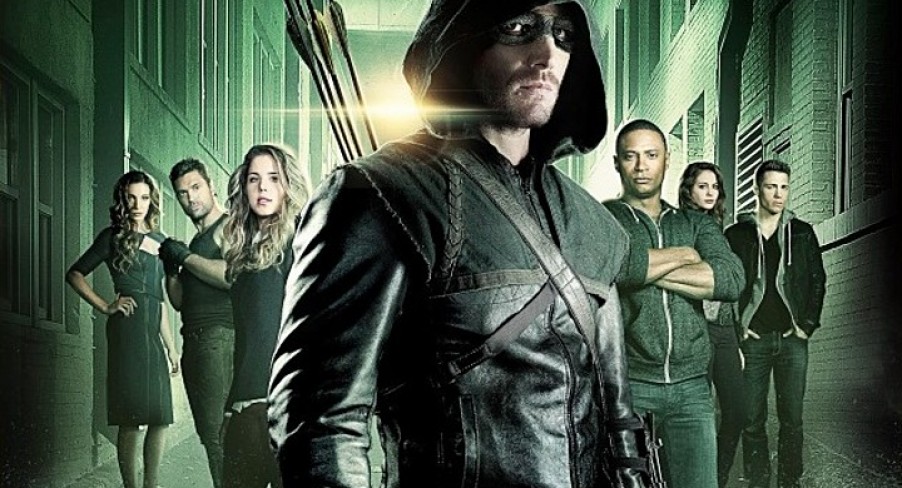 A new TV spot has been released ahead of the return of Arrow on January 21 in an episode called “Left Behind”. From the looks of things, it’s about to get a bit chaotic in Star City. Warning, if you are not up to date with the current season of Arrow, please don’t watch this video as it contains major spoilers.

In the aftermath of Oliver’s fight with Ra’s al Ghul, Diggle and Arsenal continue to protect the city in the Arrow’s absence. However, after three days without hearing from Oliver, they begin to fear the worst may have happened to their friend. Felicity refuses to believe that Oliver could be dead until Merlyn pays the team a surprise visit. Thea suspects there is something more behind Oliver’s disappearance and asks Merlyn for a favor. Meanwhile, Ray tests a part of his new suit and Laurel takes up the mantle of the Black Canary.