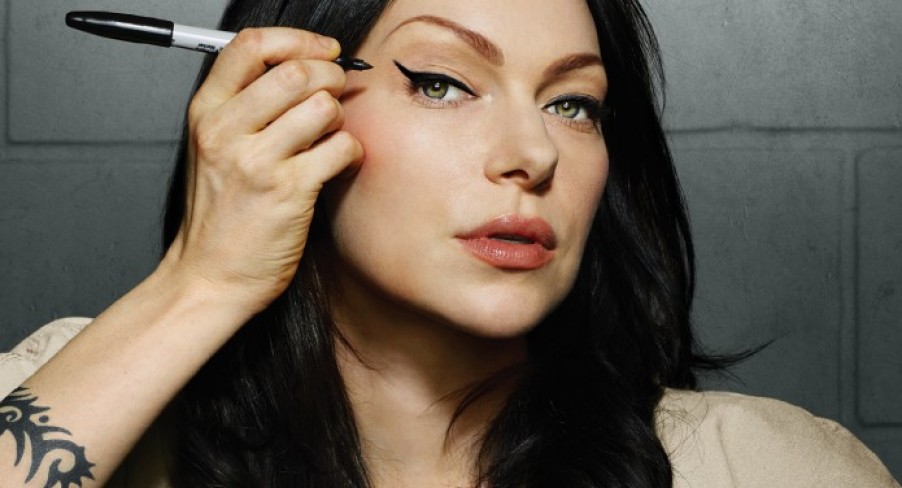 For those of us (like me) who can’t wait to get more of the ladies of Litchfield, Netflix have released these new posters for season 2 of Orange is the New Black. The posters (possibly) tease some upcoming storylines for season 2. Perhaps most interestingly is Morello (Yael Stone), who we may finally see getting married; but, in fairness, a bit of a backstory would be nice. Of all the characters that weren’t given backstories in the first season, she was one I sorely missed. The other posters feature the likes of Sophia, Nicky, Pennsatucky, Big Boo, and, of course, Piper, who shows she’s ready for round two. There’s also some fun motion posters for some of the characters.

The second season will hit Netflix on June 6. 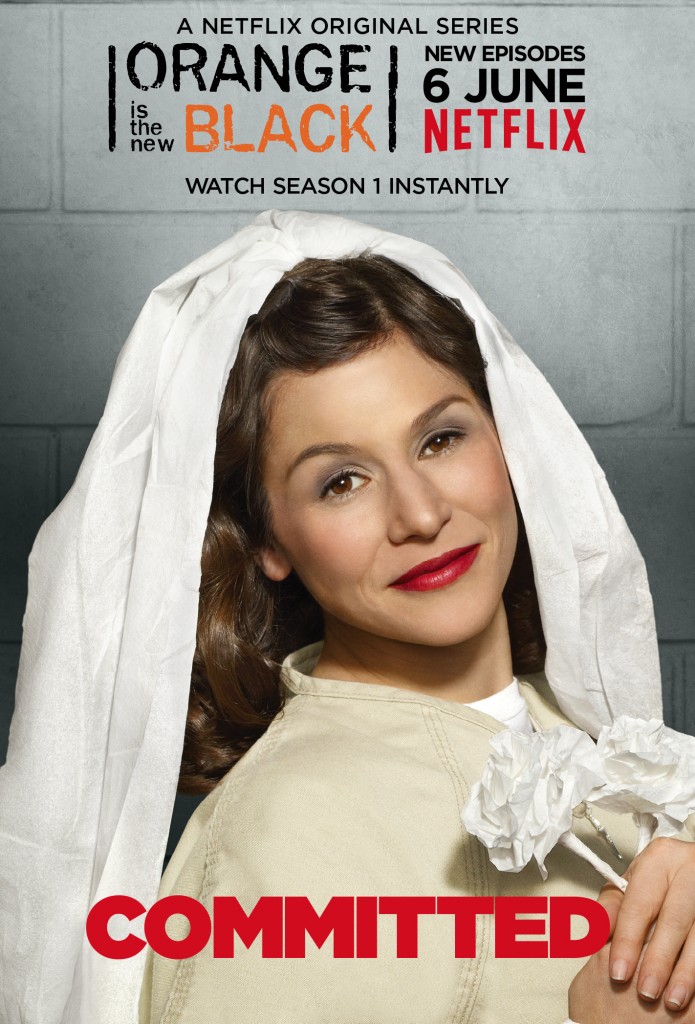 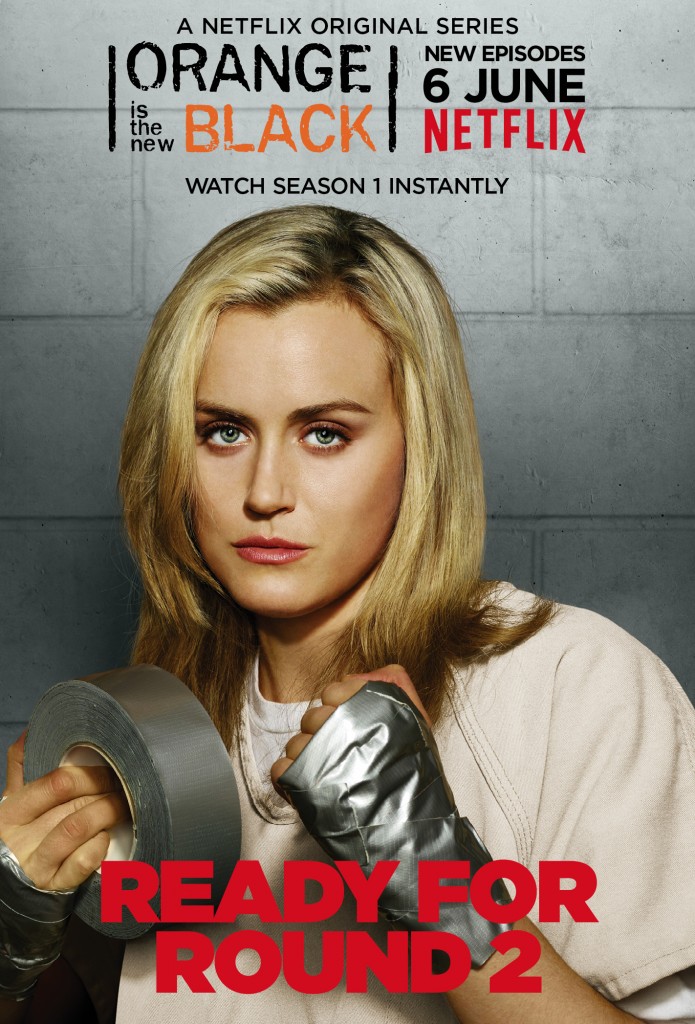 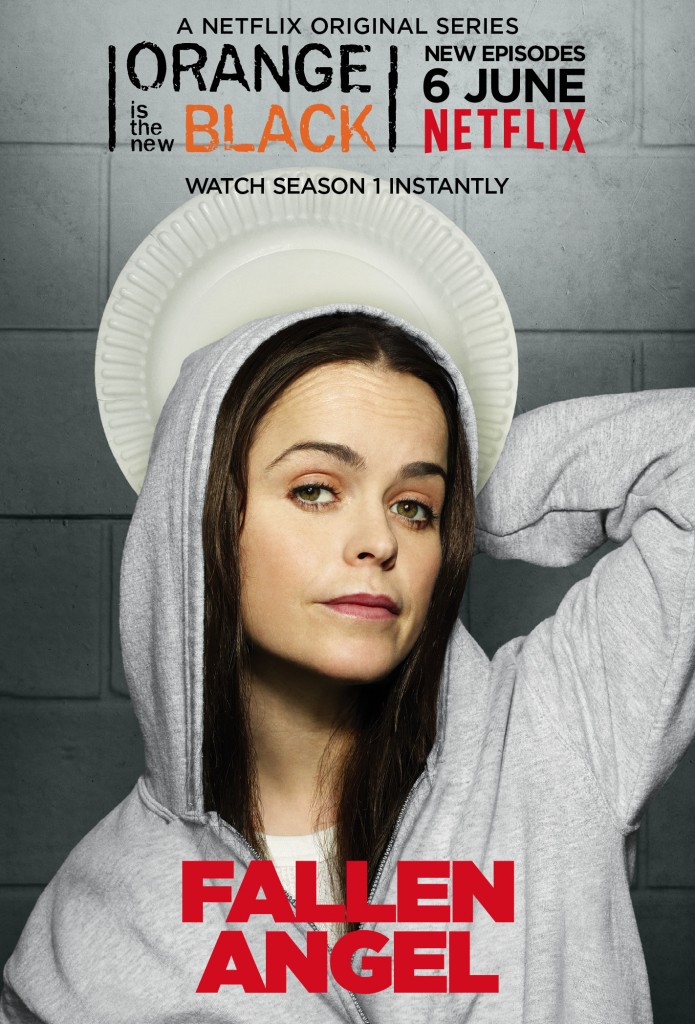 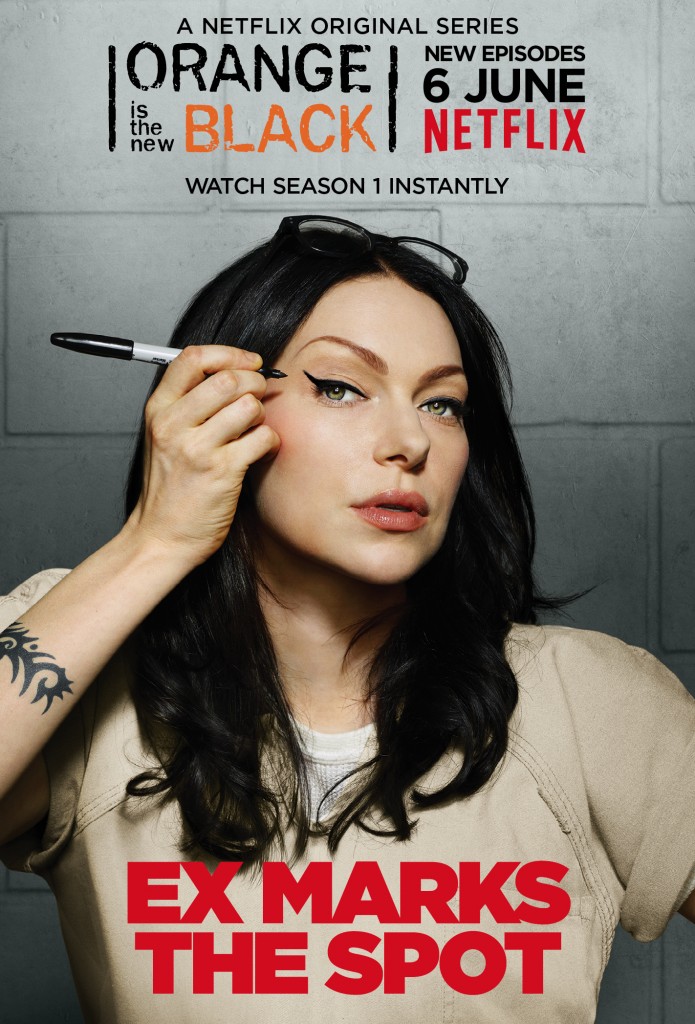 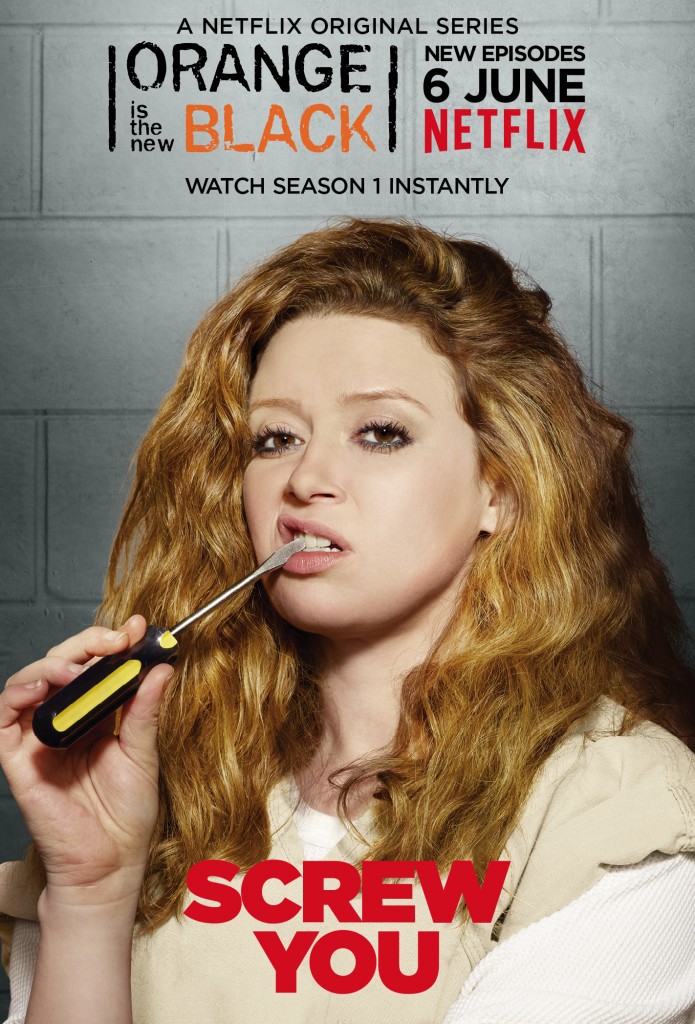 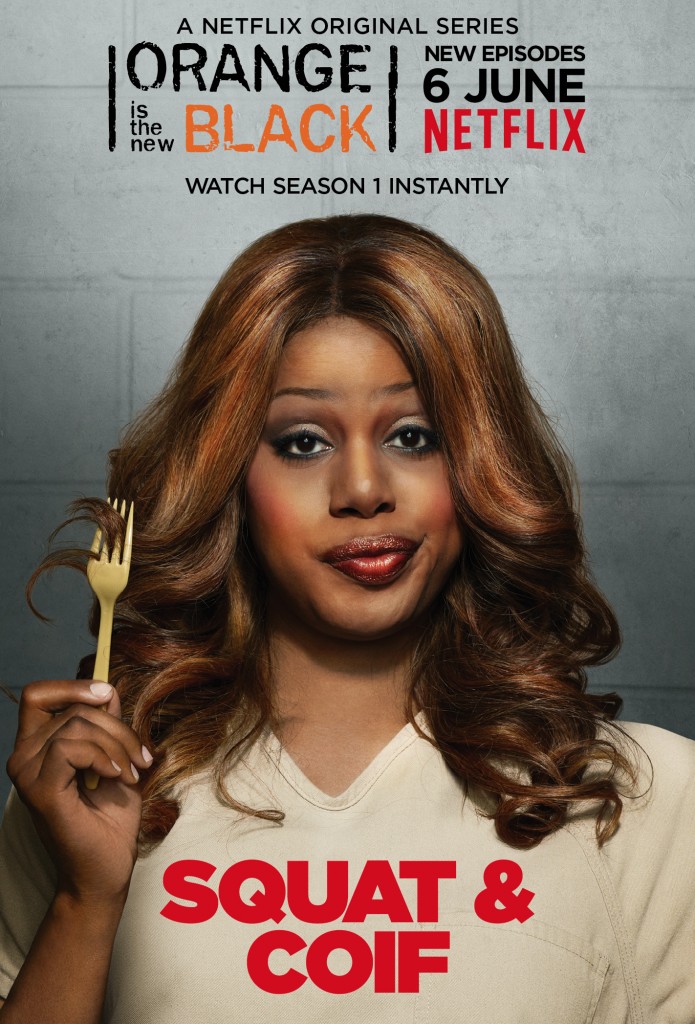 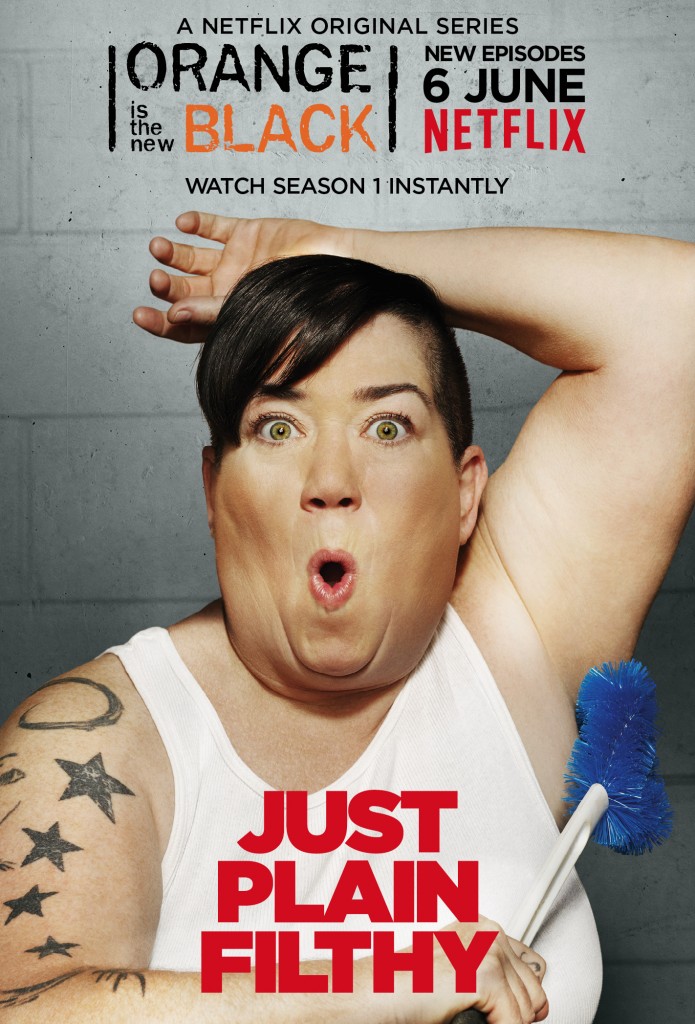