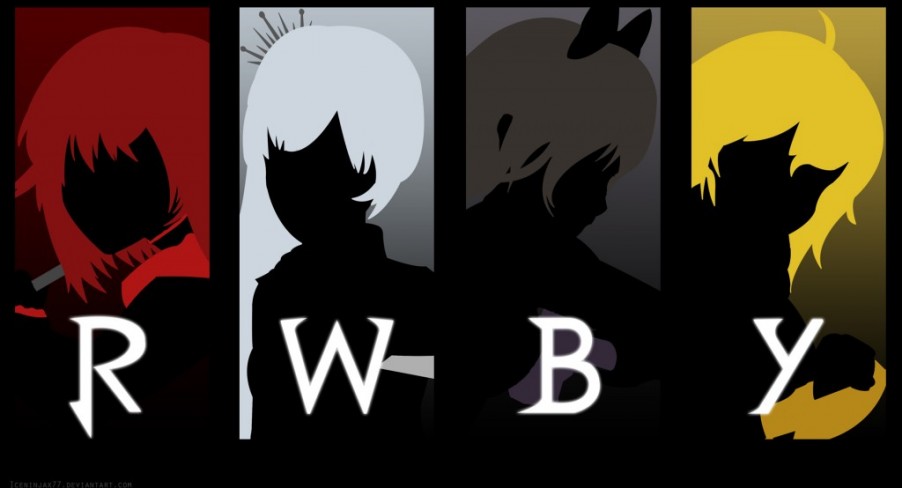 This week’s episode, particularly the first 6 or 7 minutes, is a very Jaune heavy episode and that is certainly not a complaint. Jaune’s character develops nicely and although many of the choices he makes are quite predictable, they’re choices which actually make sense which lessens the blow of any real unexpected twist. His conversation with Pyrrah is particularly touching and very well acted by the two. Jaune’s always been a favourite character of mine and I was delighted to see him get the spotlight in this episode and for him to make some real life choices. All of the events that occur with him feel like they’re actually leading somewhere with the character drama side of things. His conversation with Neptune is similarly touching and shows that these two characters who’ve been used largely as comic relief thus far being given actual depth, which is nice to see.

The dance scene is really funny. The callback to the dress joke from earlier in the season, the sweet moment with Pyrrha, all of it. It’s simply an enjoyable scene and one that could very well begin a whole new storyline between Jaune and Pyrrha. It’s very well animated too, and you can see that they put a lot of work into it. Everything is smooth and actually looks natural, something which can often be difficult to achieve. It’s fast and short enough that it doesn’t lose its charm and become boring, but long enough that the animators get to show off a little bit, which is nice too.

We get no Jaune for the rest of the episode unfortunately, but we do get what seems to be a very important few minutes to the over arching plot of the series thus far. We see Cinder sneaking into some important looking building and while one or two of the animations here are a little clunky, it generally looks quite good. We’re soon treated to a peek at Cinder’s combat ability and it seems pretty impressive from what we see. She holds up pretty well in a very cool, very well animated fight with Ruby. Cinder escapes and we’re left with another ominous ending. The sound design here is quite good and fits tonally, if it is a little on the nose. Here is where the big question of the episode is raised; what does that chesspiece mean?

Overall it’s a solid episode. Certainly not the best and certainly not the worst. There are a number of highlights, some of which were really, really well done emotional scenes. The big takeaway for me this week is that Jaune is a very, very cool guy. I like him. And I’m very much looking forward to seeing where his story goes over the next few weeks.

You can give the episode a watch here and check back next week to see the fallout from Ruby and Cinder’s fight and hopefully some more Jaune.