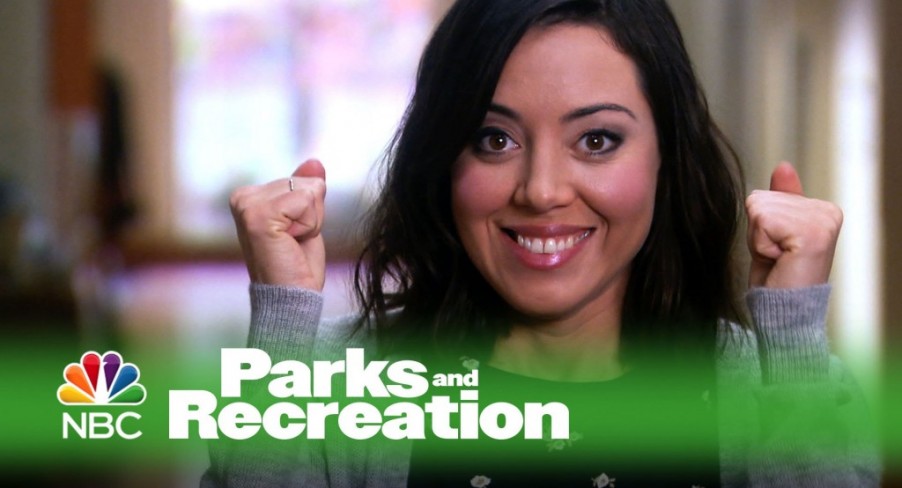 If you watch Parks & Recreation, you know that April hates Ann Perkins. She throws some SERIOUS shade on her. And that’s because Ann Perkins is the WORST. I mean, she was kind of okay when she was dating Andy, but that’s probably because Andy’s the BEST. However, it all went downhill very quickly after they broke up. Seriously, has there ever been a more boring character on TV ever? She’s blah, beige, kind of nothing. Her only real purpose is to serve as Leslie’s play-thing, to pet when she’s needed. And even at that she kinda fails, because she’s so goddamn boring. Don’t get me wrong, I love Rashida Jones, just, you know, stupid Ann Perkins.

Basically April disses Ann a lot; and here’s a supercut of many (because this certainly can’t be all, right?) of the times that April dissed Ann Perkins for being Ann Perkins and therefore being the WORST.