Animated Adventures Of Doctor Who 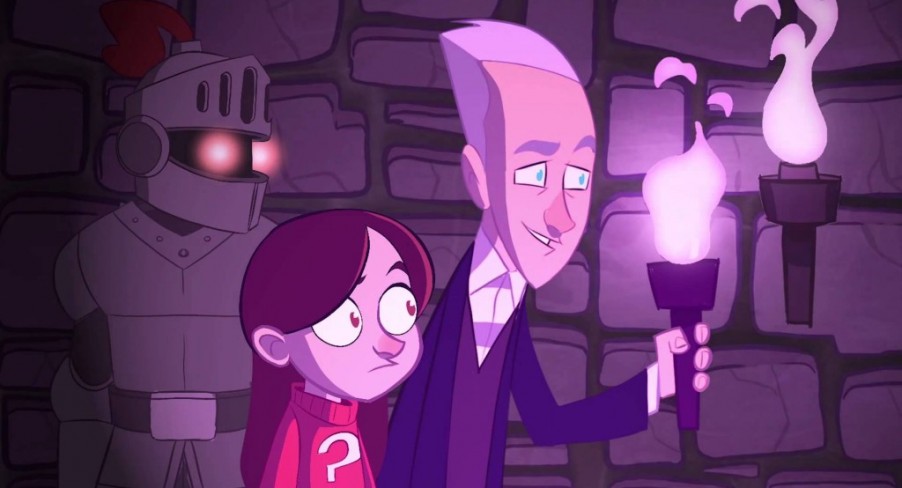 The Animated Adventures Of Doctor Who is the brainchild of the incredible artist Stephen Byrne, who you may remember Disneyfied the cast of Firefly which got the approval from the main man Joss Whedon himself. But, if you’re like me, you’ve followed along Stephen’s magical journey through the likes of Steve Loves Internet, Buffy, Firefly, Game of Thrones, Doctor Who, and his own creator-owned comic, SUPR.

Stephen’s artwork is always fantastic, and that’s because he’s a fan himself (he’s also ridiculously talented and that always helps, I suppose). So he’s just like us, he gets that show you love. He really gets it. 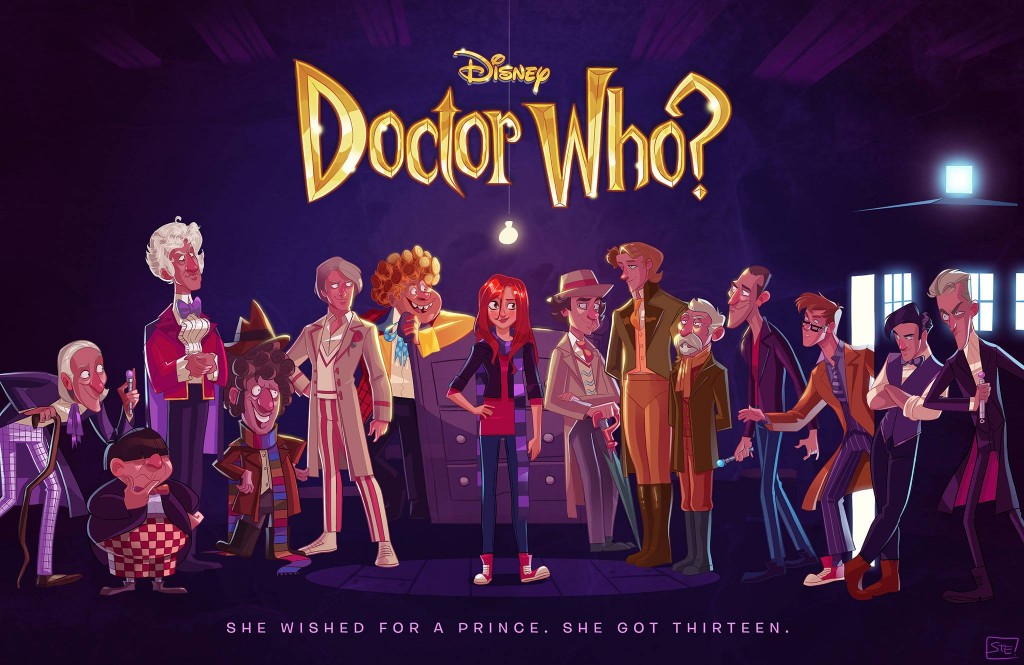 One of my favourites that he’s ever done was his animated Disney’s Doctor Who (above), so I jumped with joy when I saw he posted a video for The Animated Adventures Of Doctor Who. Having watched it now, I can’t stress enough how much I would watch the shit out of this cartoon. For real, BBC, if you’re listening: make this happen. It’s so much better than the live-action one you’ve got going on right now. It has all the fun of the old Who we know and love that’s been severely missing lately.