Every ‘X-Men’ Film in Less Than 3 Minutes 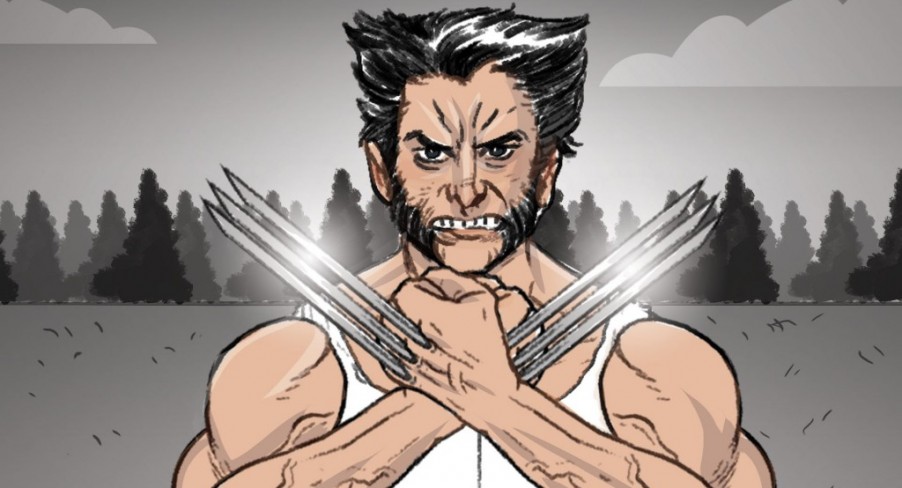 As part of the Mashable series TL;DW, they’ve turned their sights on the X-Men film franchise. They pretty much hit the nail on the head here with regards to the Wolverine show, co-starring some of the other mutants. I mean, it’s a bit much at this point. Nobody’s favourite X-Man is Wolverine, right? RIGHT? The video’s description mentions that some people don’t have the time to watch all 7 films in the X-Men franchise, but let’s be honest here: Most people haven’t got the patience to sit through some of the films in the X-Men franchise and we certainly don’t blame them. Some of them literally don’t exist here at PCM HQ (*cough* X-Men Origins: Wolverine *cough*). Ask anyone.

Some people just don’t have the time to watch all 7 films in the X-Men franchise. This is a completely unbiased, 100% accurate and heavily researched (well… sorta) summary of every thing you need to know about X-Men.

Check out the video below.