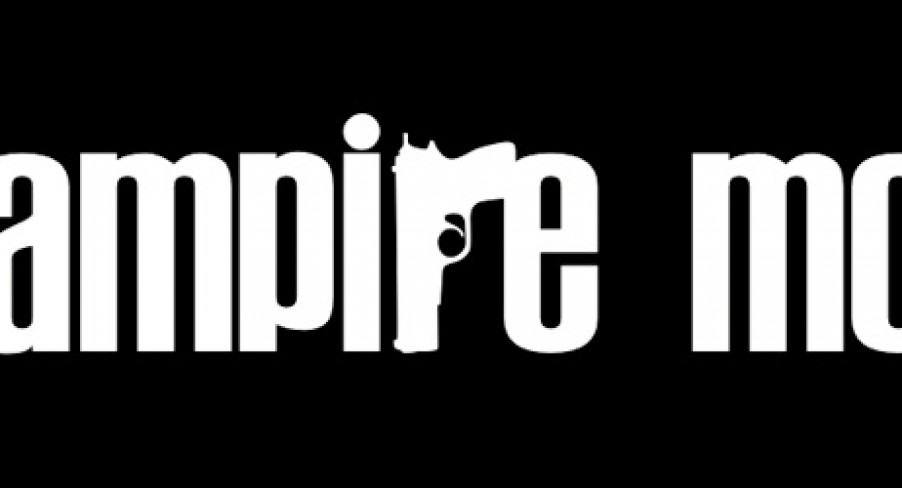 If you haven’t heard of Vampire Mob, you probably should have. It’s just been picked as comedy of the week on Indie Intertube, and Pop Culture Monster gave gave it the bite of approval in the recent TV 2.0 article. This week Pop Culture Monster got a chance to sit down with creator and writer Joe Wilson for a little chat about organised crime, coffee inspiration and of course web show DIY.

Can you tell us a little about the back story to Vampire Mob? How did it all come about?

I was working as a private investigator (honest!) in the intellectual property field (trademarks and patents) and in July of last year I investigated something involving the term ‘mob.’   I joked about how the vampire thing doesn’t seem to be going away and, at that time, Johnny Depp’s movie “Public Enemies” was out, so where’s the Vampire Mob show?  Vampire Mob? Hmmmm.

I made a short with John Colella that won an award at the LA Comedy Shorts Film Festival  and was looking to make another.   I ran the idea by John and his wife, Reamy Hall, who plays Annie in the show, and the ball started rolling.

I worked as a bartender in Boston for a while and had a few regulars who were involved in organised crime, Don is partially based on one of them.  I write little bios for all the characters, answering questions about what they want, where they’re from, education, jobs, family and that gives me a good base for each of them in the story.

I wrote for a web series in 1999 made by Mondo Media (Like, News) and directed and produced on two web series that were on SuperDeluxe (Lake Charles Lake & Powerloafing) in 2006, but really never thought about doing one.  As I cooked this story as a one-off short film, it became much bigger than could fit in a short. After writing a lot of movies that were never produced, I knew I wasn’t going to do that with this story, I wanted to make this one. I didn’t want to walk around waiting for someone to give me permission or money.  I wrote six episodes, initially as individual files on my computer, then combined them into a 33-page script, which is what we shot earlier this year.  And it was way too much fun to stop now!

I had no idea that web series had become whatever it is that they are now, I saw it as a form for storytelling that could be done for a microbudget and distribution existed.  And marketing the show, just like making a web series, is also be DIY.

I got the idea in July of last year and started writing it as a short, then I wrote a one-act play based on Don at the end of August, which was performed at the Ruskin Group Theatre twice in front of a live audience.

At that point, he still wasn’t a hitman, he was mafia, but it was more about the business and less about the killing.  I outline and do a lot of legal pad jam sessions playing with ideas, notes, lines, scenes, anything I can think of, even locations.  During one jam session, I came up with the hitman and newly minted vampire mother-in-law moving in. Somewhere in their I gave up on the idea of a short and decided a web series was best.

I lay out the beginning, middle and end of each eps and then sit down with all of it on paper and start typing the actual script.   We had table reads in November and January and I did rewrites based on notes after each one.  We started shooting in February, sneaking in a few scenes here and there,  while I was still working full-time as a private investigator and we were done shooting in April.

This crazy-talented cast came together through people I knew or John and Reamy were pals with and it took months, but we cast it!  I’m still amazed at how lucky I was to work with this cast.

If you could have one notable vampire from history come on the show, who would you choose and why?

Dracula, because I’d love to see Don talk to that guy!

Would you ever consider doing a musical episode?

Right after our tenth season!

What made you decide to do a view ransom rather than the regular calendar releases of the series?

It seemed like a fun way of releasing the show and I hadn’t seen it done before.  It has been done with books, but not a web series that I know of.  I really like it!

What I also like about it is that everybody knows exactly how we’re doing and how long it takes to get views.  We are still the little webseries that could!

Who’s the new guest star the internet is all a buzz about? C’mon, you can tell us, right?

I’d love to tell you who the Emmy and Tony award-winning actress who has agreed to play Don’s mom in season two is, but I can’t yet!  I know, I suck. What does the future hold for Vampire Mob, or indeed any other projects you’re working on?

I am in the process of putting season two of Vampire Mob together right now, like, right after this, back to it!  I’m looking at another six episodes, maybe more.  I’m doing preproduction and casting while I write it.

I plan on continuing to make the show, that’s my entire plan because that’s a plan I know I can make happen.

I will be directing and shooting a music video before I start production on season two, which will be a lot of fun!  There’s another web series I have ready to go, but I’m sitting on it until I have season two of VMob rolling.  It’s a much easier and cheaper show to make.

Love your project because it will become your primary relationship while you’re working on it.

Assuming I was alone in the house and my cat Mike was out for a stroll, THE HARD DRIVES!