Things We Can’t Stop Listening To 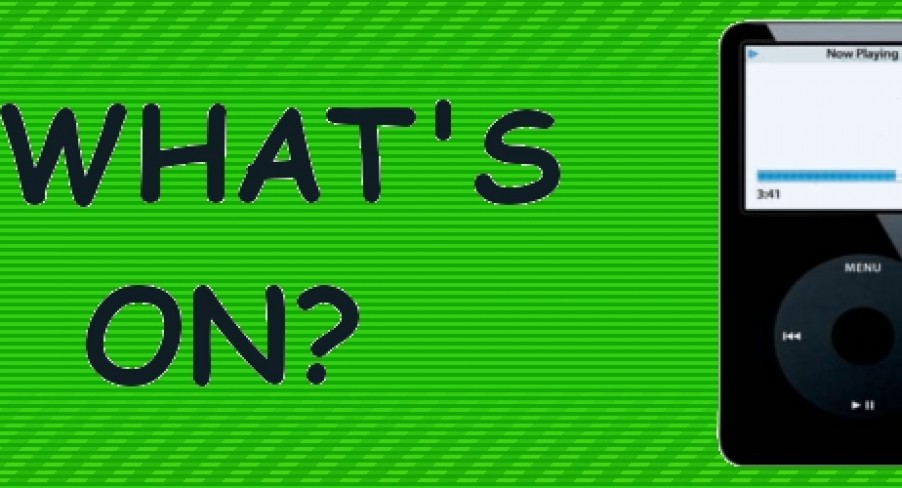 Another MySpace sensation? Yes. Just a MySpace sensation? No. Clare Maguire has the kind of voice that makes you want kill a alligator with your bare hands. Just from her demo, people were falling over themselves to work with her including Jarvis Cocker and Primary 1.

Seriously this is the kind of epic, atmospheric voice that lights up a room and makes you want to do strange things. See above. Clare’s album is hotly awaited by all, including Pop Culture Monster. We’ve only heard 2 tracks from it, but we’re very excited. Stay tuned for more on this major league bound artist. But until then, enjoy Strangest Thing. EDIT: Pop Culture Monster just did an interview with Clare, and it can be found here. The xx have already done some great things, including releasing one of the best albums of 2009, being nominated and hotly tipped for tomorrow’s Mercury Music Prize, and released a string of great songs from said album. Upon release, the blogosphere and music journalists nearly had a conniption with musical orgasmia. And were they right? Yeah, probably. They’re pretty damn awesome: minimalistic, darkly romantic teenagers. Let’s just hope they continue on their meteoric rise, and don’t become one of the fallen burnouts. This band have got it going on, and Pop Culture Monster for one wants to see more. Jess Morgan, aka Spark came upon the music world with a bang when she was picked as support for Marina and the Diamonds straight out of school. If you’ve heard her, it’s easy to see why. This girl has a ear for a tune and a hook that will turn in your head over and over and over. But are you sick of it? God, no. It’s awesome. She has a wonderful voice, mostly evident in the backyard recording of her first single Shut Out the Moon on YouTube. This girl has some serious pop chops and her new single Revolving is sure to be revolving on the air waves near you very soon. (see what we did there? Pop Culture Monster loves his puns.) Yeah, right. This is just a sick joke. Back to reality now. Psychodelic soul pop from the Danish duo. The band released their debut album Fruit on their own record label in 2009, and Pop Culture Monster loves it. They’re quirky European, but in a good way. It’s ridiculously difficult not to sing along to their stuff. So much so, their song Around The Bend was picked by Apple as the backing track to their iPod Touch campaign in 2008. Overflowing with catchy hooks and sensational vocals, there’s more than a touch of Cathy Davey about them. Infectious and summery, this band is  practically effervescent with style and swagger. Their MySpace hosts some of the tracks from their album and Pop Culture Monster recommends The Golden Age. Go forth and listen. And that’s an order.