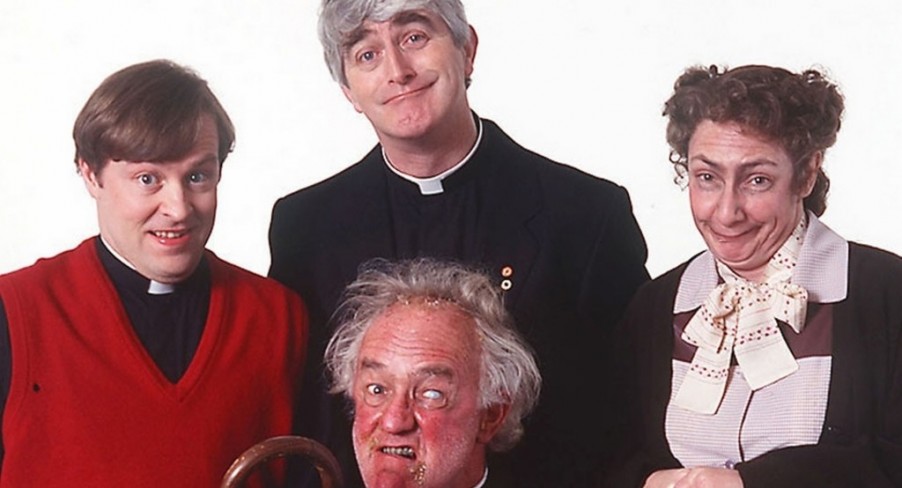 If, like me, you’d rather gouge out your own eyes than celebrate St Patrick’s (Paddy’s not Patty’s) Day outside, it’s the perfect day to curl up on the couch with a blanket, a litre of Ben & Jerry’s, and your Netflix account. For the day that’s in it, you have to do something Irish though. So here’s a list of Irish movies and TV that you can watch instead of drinking yourself silly and embarrassing yourself and your fellow countrymen. 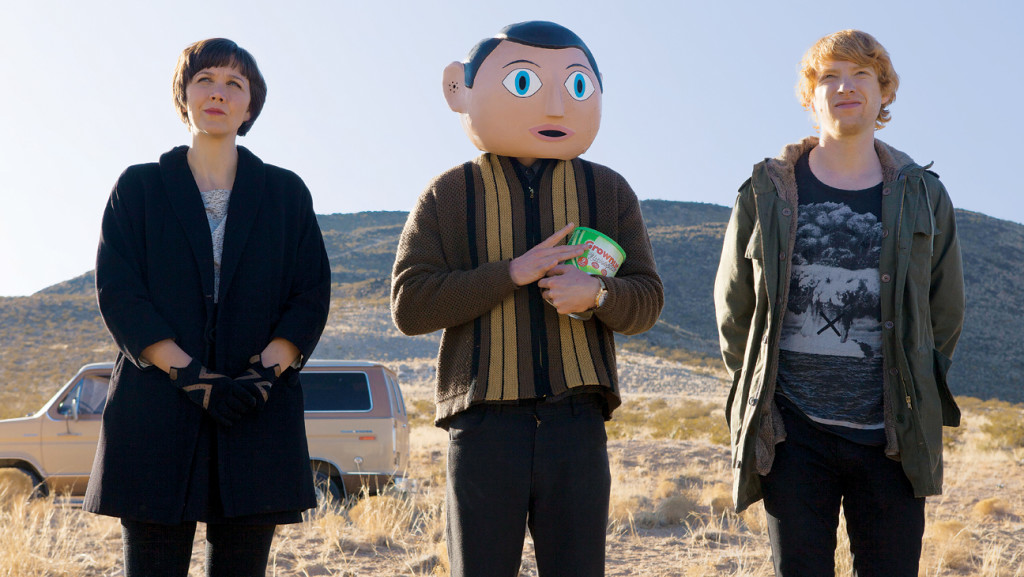 The offbeat comedy-drama film starring Michael Fassbender in a fake head. The story is fictional, although inspired by Frank Sidebottom, for whom writer Jon Ronson played keyboard in the 80s. 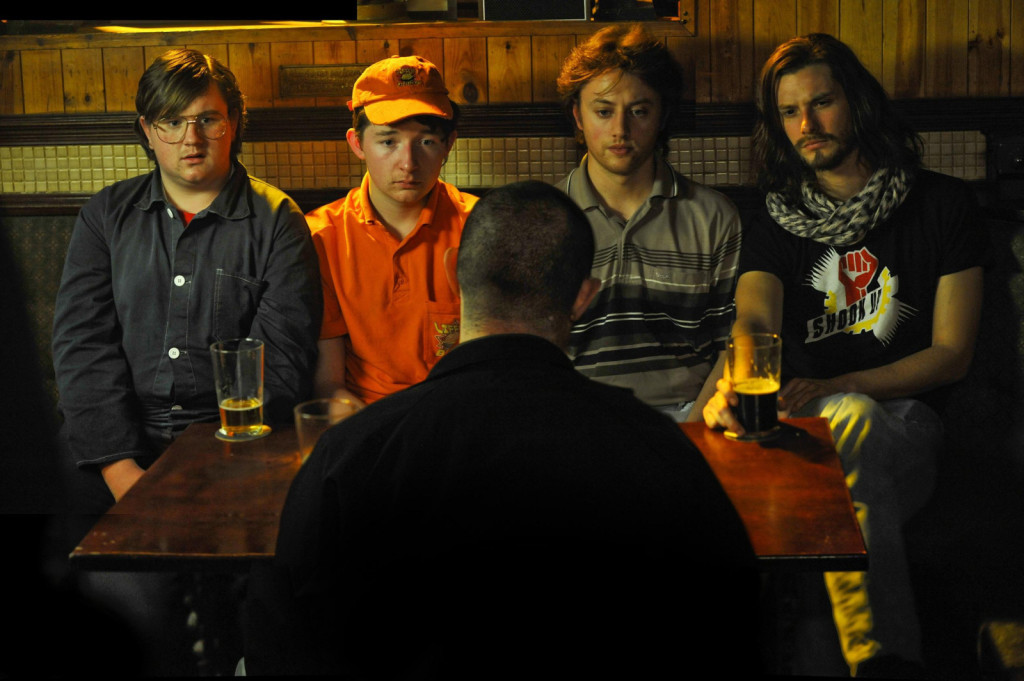 We reviewed Killing Bono when it came out back in 2011 and we really liked it. We also think you will too. 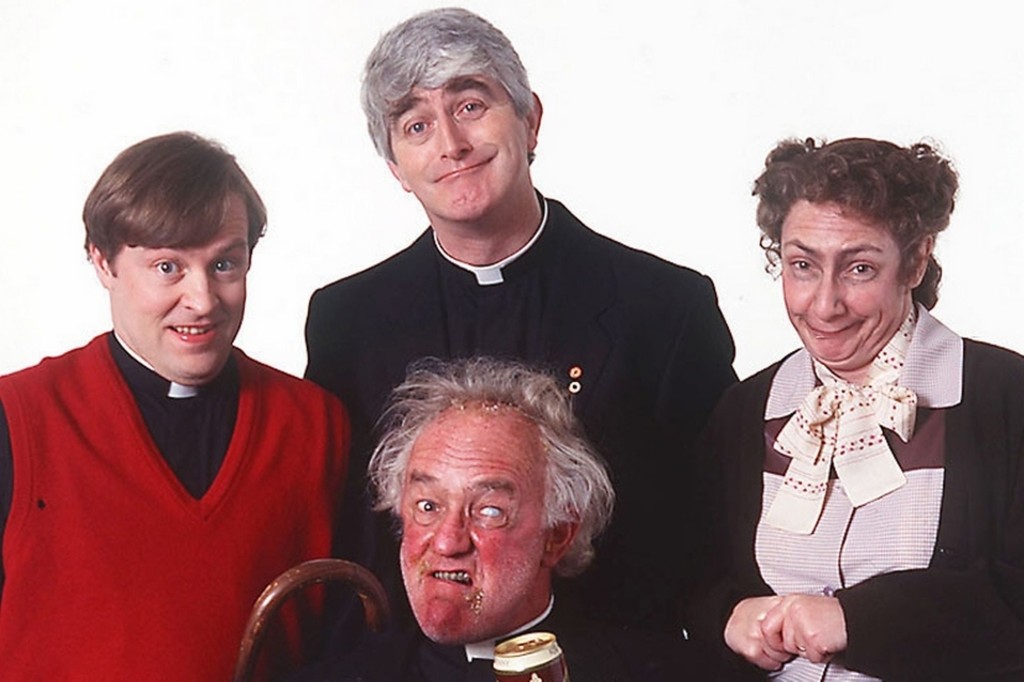 Ah, the classic Irish sitcom. You know there’s actually only 25 episodes of Father Ted, right? It surprised me too. It feels much bigger than it is. But that’s because it’s an absolutely perfect piece of television. Always funny and always on-point. This show will never get old. 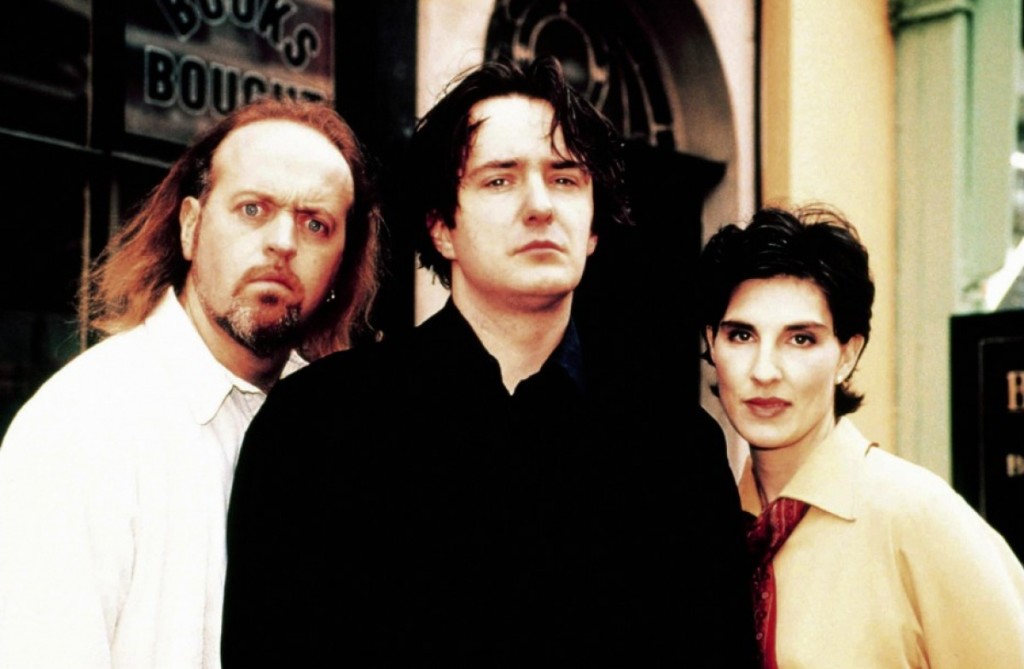 There’s nothing funnier than someone who is so misanthropic they’ve basically given up altogether. And Dylan Moran plays this to perfection in Black Books. Co-starring Bill Bailey and Tamsin Grieg, who offset Moran’s character to perfection, the show remains a cult hit today.

Reunited after the hugely successful The Guard, writer-director John Michael McDonagh and actor Brendan Gleeson tackle a very weighty issue (the sexual abuse scandal in the Catholic church) with a supreme level of humour and intelligence all the while remaining sensitive. The film also co-stars Chris O’Dowd, Kelly Reilly, Aidan Gillen, and Dylan Moran. 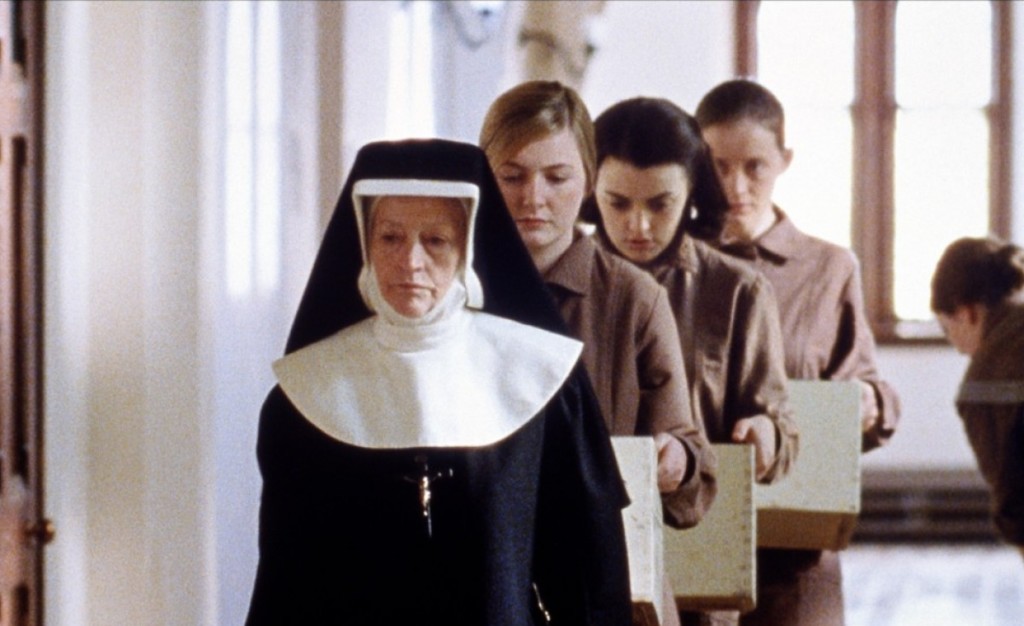 One of the most critically acclaimed Irish films focuses on one of the most disgusting atrocities this country has put women through, the Magdalene Laundries. The film features very strong performances from all the cast, and is guaranteed to leave you with a lot to think about. 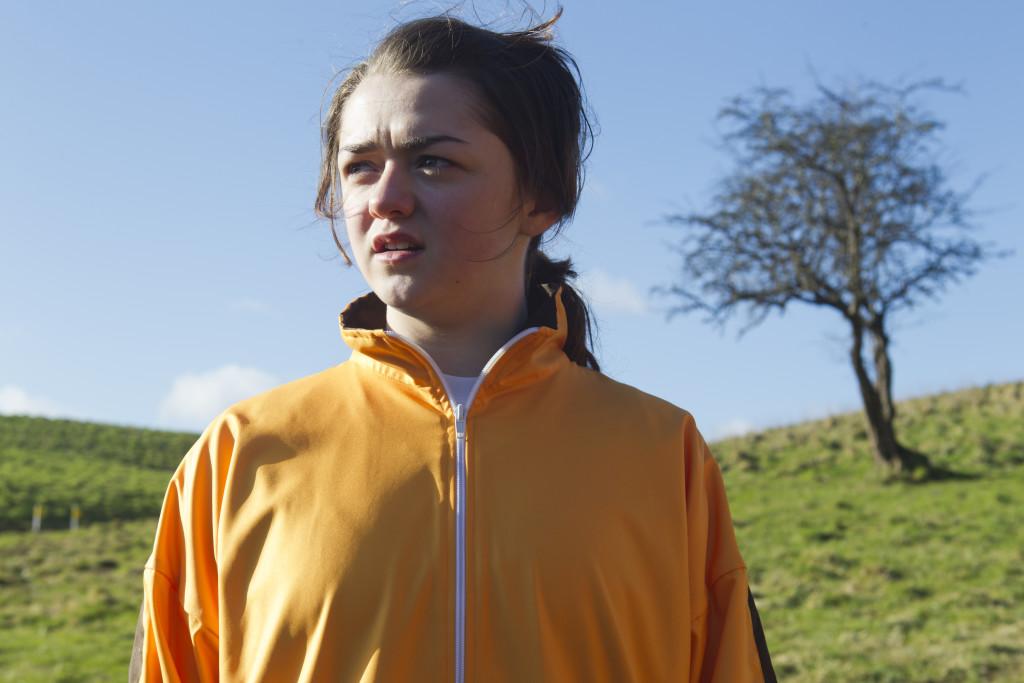 Set in a Dublin suburb, a man returns home after a 10-year absence to reconnect with his ex-wife and daughter, but finds them living with his domineering former P.E. teacher. The film stars our own James Nesbitt and Game of Thrones’s Maisie Williams (Arya Stark).