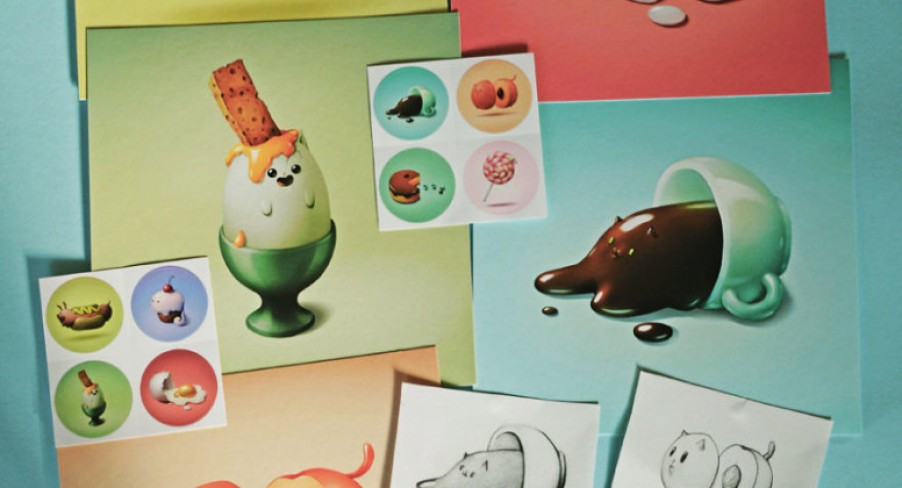 A few months ago London-based graphic designer Marija Tiurina created one of our favourite collections on NeonMob, called 7 Deadly Sins – still holding out for that Pawesomeness Sketch. 5 down… 5 to go – featuring a bunch of cats depicted as each of the seven deadly sins. It was this collection that introduced me into the world of NeonMob, and since then I’ve been telling the world and its mother about the site, and have hooked all the Pop Culture Monster staffers to the point where we’re deciding on trades before we even have the cards to trade.

So you can understand my excitement when, a few weeks ago, a new collection by Marija Tiurina was released on NeonMob. This time with even more cats! And dogs, and some fingers, and soup with a fisherman in it. This limited edition collection, called Art Snacks, features mostly cats depicted as delicious pieces of food, including sushi, cupcakes, fruit, lollipops, and more, all in Marija’s distinctive and adorable style. Plus, there’s a new chase card and its variant to, well, chase after. This time I’ve got more of a chance to get the elusive sketch variant with 50 copies going, but they’re running out too fast for my liking!

Check out the full collection over on NeonMob, and sign up to start collecting today.

P.S. Anyone got a spare CherryCats Sketch/Pawesomeness Sketch they don’t want? Anyone? Bueller? 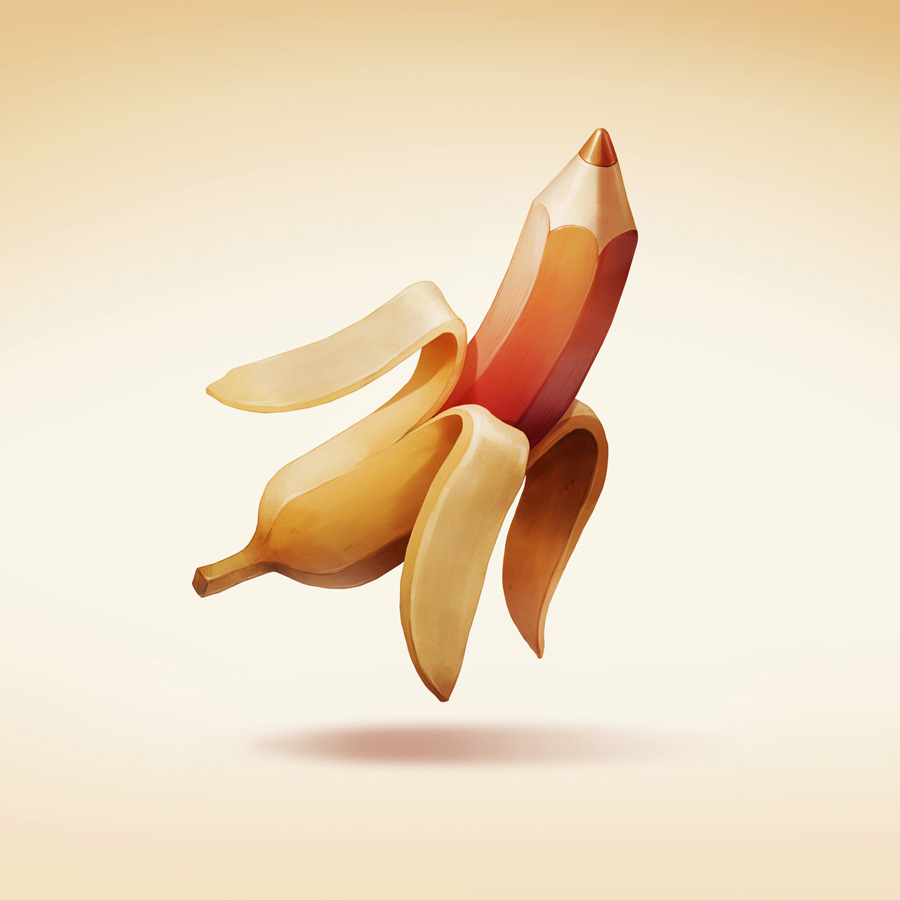 Do you frequently lose all your pen caps? Are your pens always dry? Well, hey, hey, chap, you may just need the Bananapencil. With a wet peel, it’s totally mental! 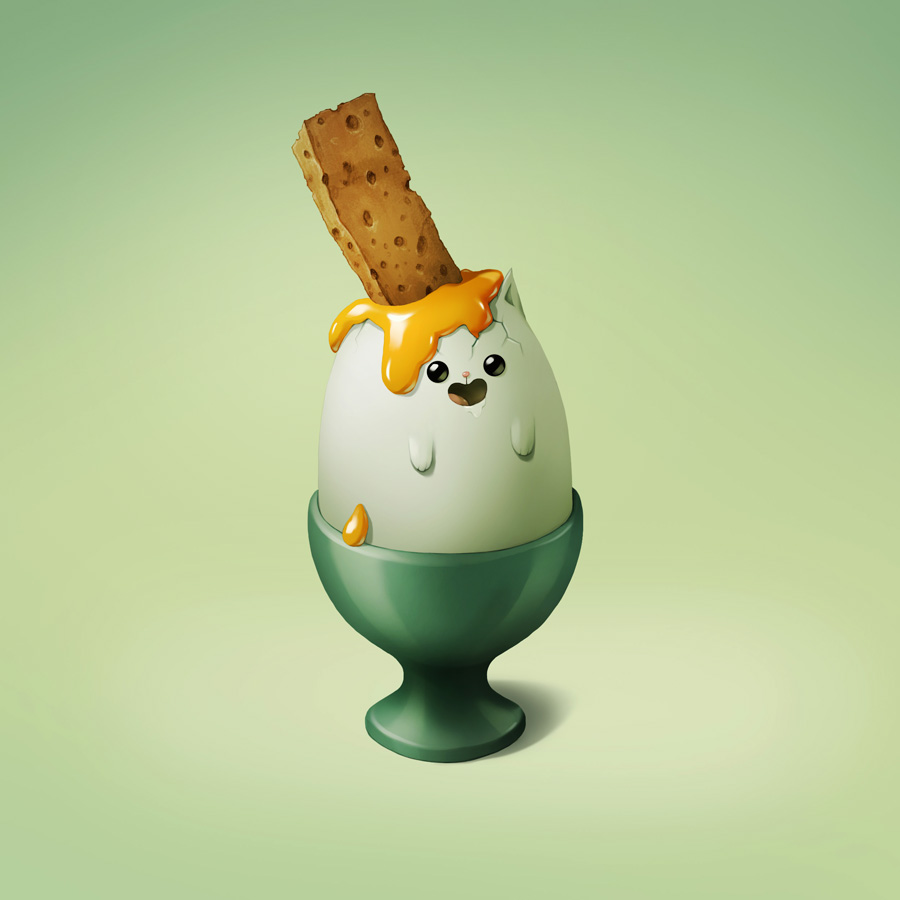 The Categg was so cool and popular, that we were forced to make another, sure, we’ll make it a dessert, like a yogurt, except instead of ice and strawberries, this new dessert has a cat and an egg. 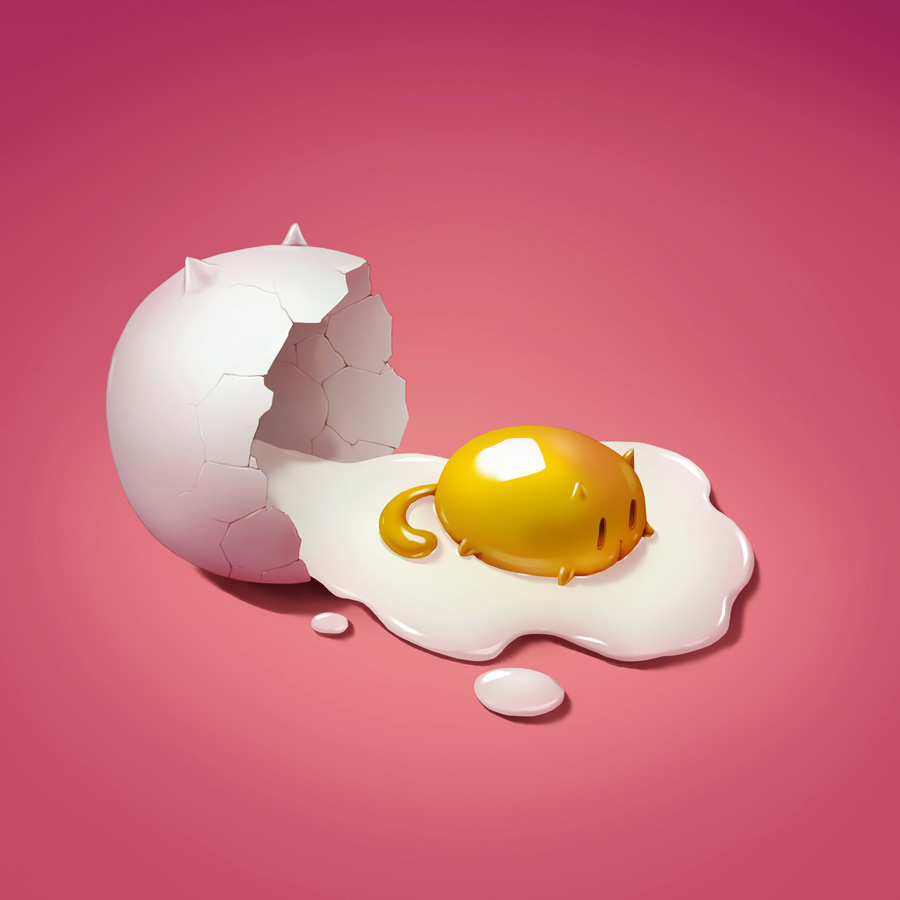 The Catyolk is almost too good for words, but we must explain it, just to make sure, sure that you and all your friends understand, the Catyolk is the cool cat on demand. 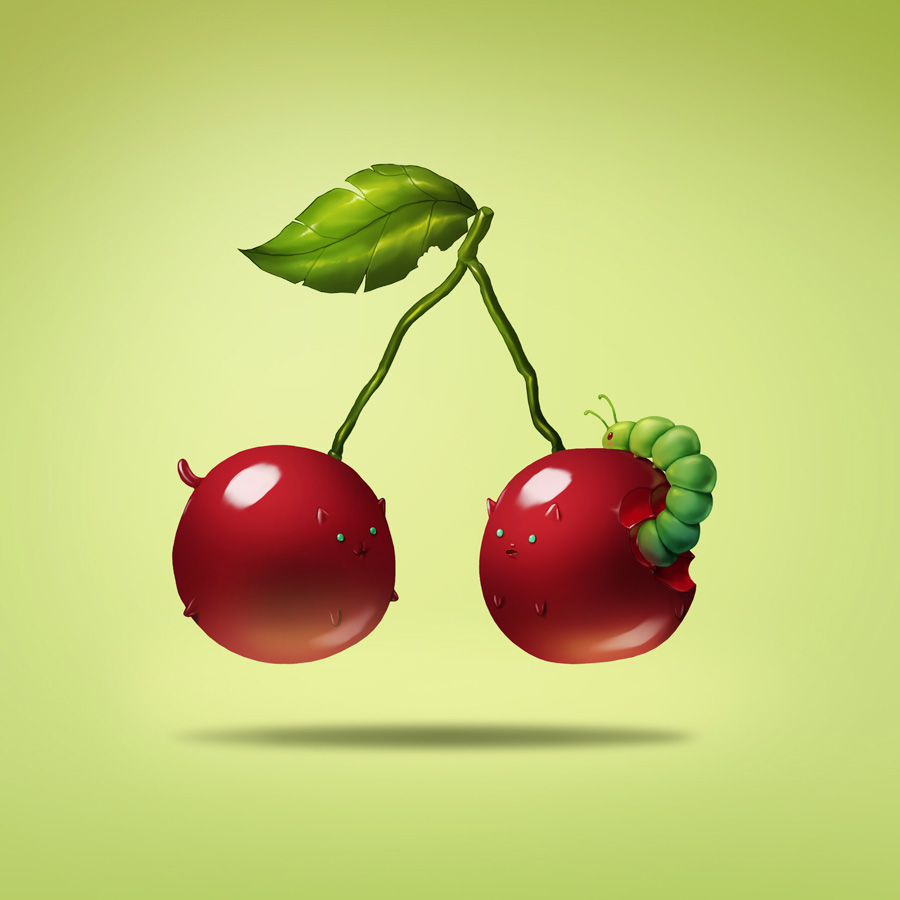 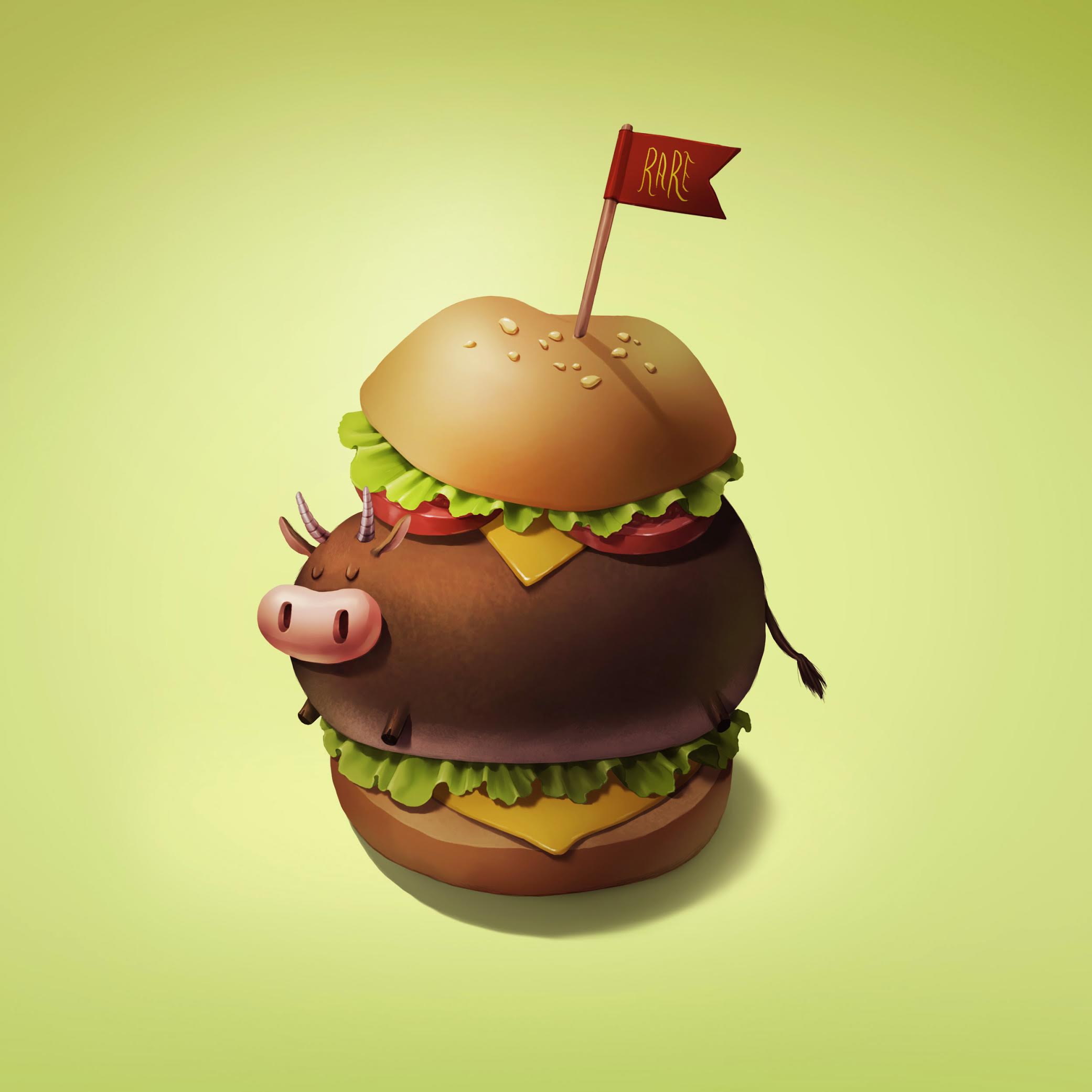 How do you like your terrible days? Rare? Well the Cowburger is medium rare, and it’s also rare, you’ll never find ONE, anywhere! Your bad days will be rarer, from now on every night you’ll feel well DONE! 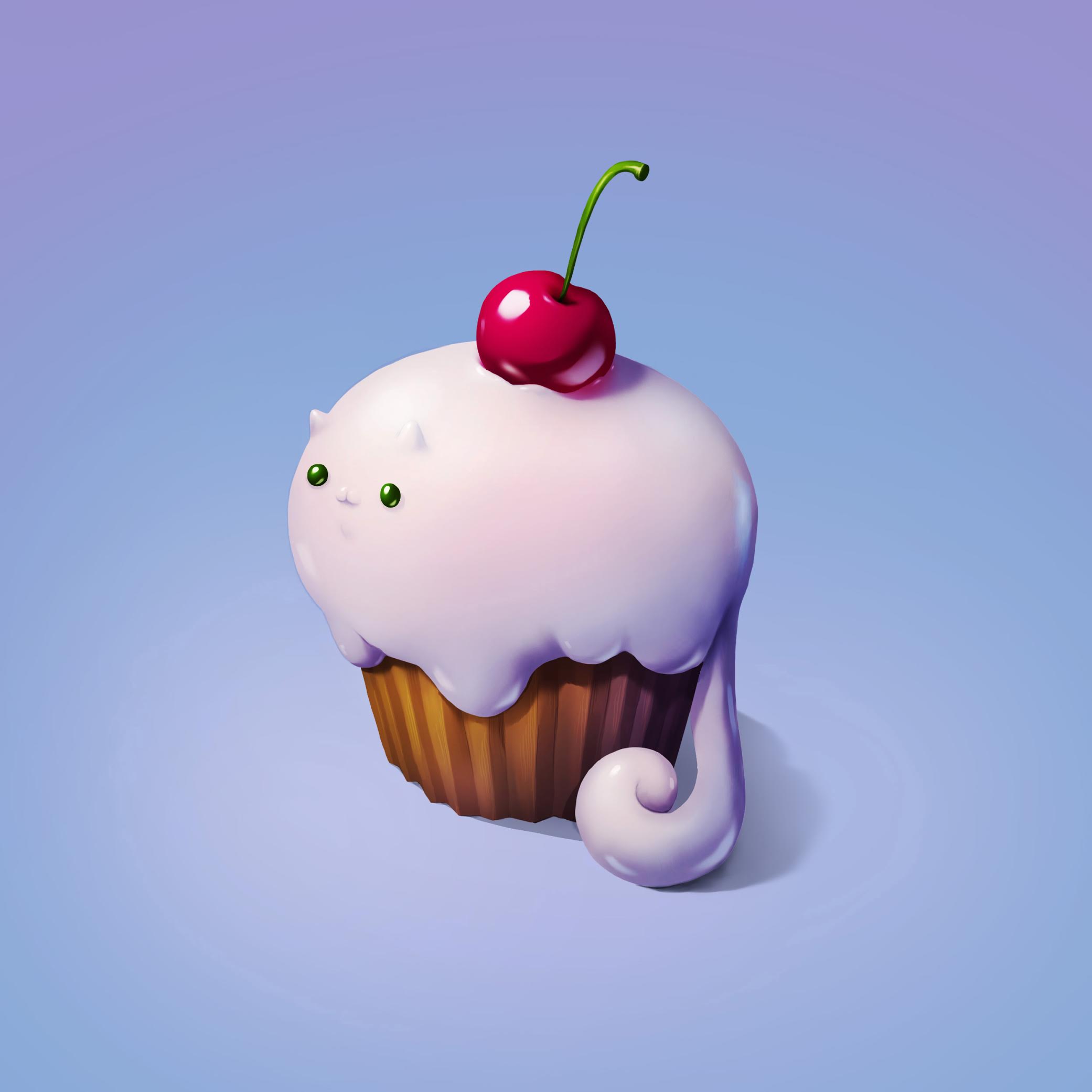 Pink as a cloud on a warm summer eve, the people without it have been bereaved, of the Cupcakecat, that wonderful thing, that claws on your soul, and makes your heart sing. 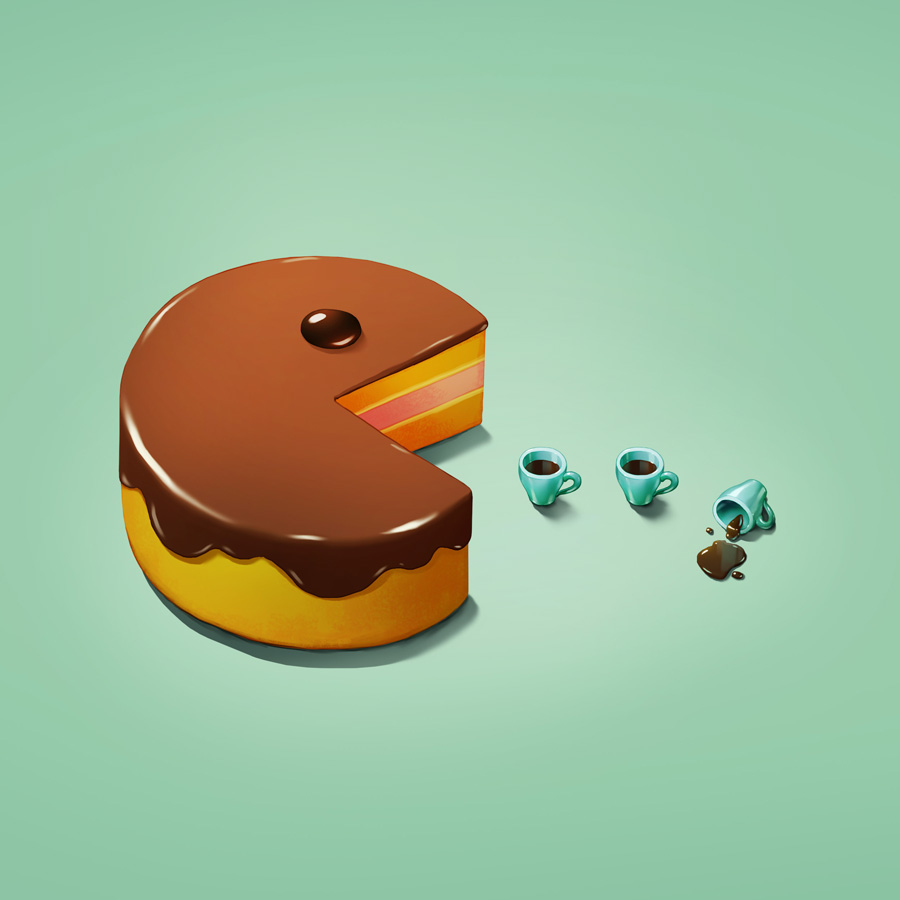 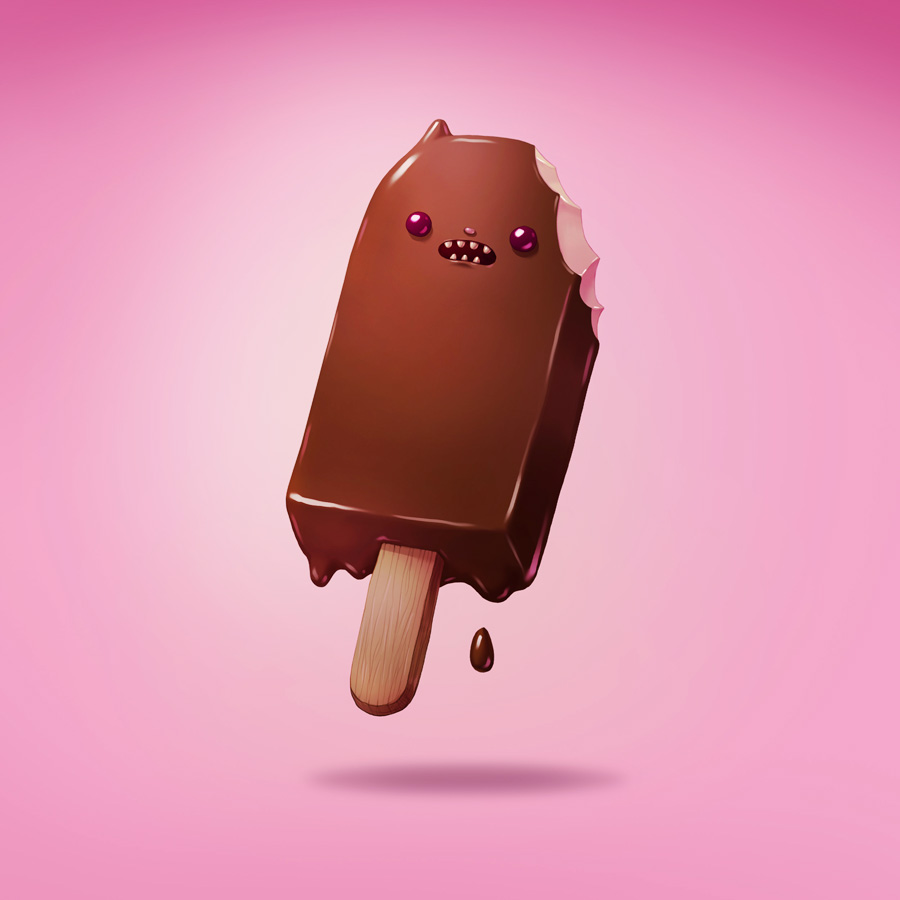 Ruby red eyes like twin stars in the sky, burn bright red on the Popsiclecat’s front side. What are they, jewels? No, what could they be? I know! These crimson globules are jellies.