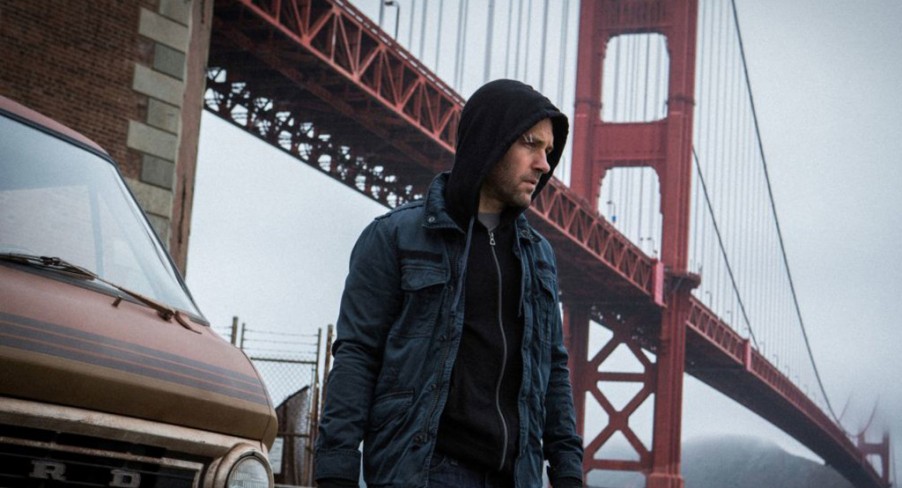 Here it is, finally. No more teasers for the teaser for the first trailer. A full-sized (pun definitely intended), full-length trailer for the upcoming new Marvel Studios film Ant-Man.

If you thought Guardians of the Galaxy was an odd choice for a movie, Ant-Man definitely surpasses it as Marvel’s oddest choice in its cinematic universe. But if Guardians is anything to go by, odd sometimes works with critics and audiences alike. From the trailer, it looks set to pitch it with just the right amount of humour to cut through the ridiculousness of his powers (namely shrinking down to the size of an ant which increases his strength).