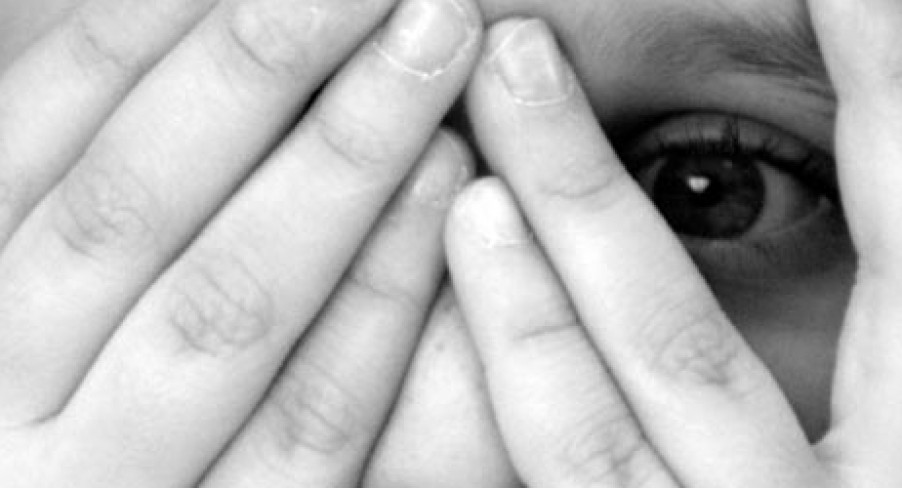 With Hallowe’en creeping up on us like a ghost with a hatchet, I’ve been one jumpy Monster. There are just so many things to be scared of. Now I’m not talking about stupid stuff like the meaninglessness of life or nuclear war or never experiencing love. I mean real stuff, like spiders or being buried alive in a flooded coffin full of snakes. So, with that in mind, I present to you a list of phobias you should know about… and then have.

This one pretty much goes without saying. I have never, in my life, met anyone who enjoys being in close proximity to clowns. Clowns are awful. If history has taught us anything it’s that clowns will gain your trust by being goofy and ‘adorable’ and then butcher you and your loved ones horribly. Also they make balloon animals, which then burst and frighten you. No. Just no. Paraskavedekatriaphobia – Fear of Friday the 13th

Again, perfectly rational. One minute you’re looking forward to the weekend, the next you’re killed by a broken mirror, dropped by a black cat as you walk under his ladder. Tragic and 666% more likely to happen on Friday the 13th. Which reminds me…

Hexakosioihexekontahexaphobia – Fear of the number 666

It’s a spooky number, people! The number of The Beast. No, not that Beast… Phobias are supposed to be irrational. This is not irrational. Nobody thinks of Hell and says “Oh, neck deep in a pool of boiling acid while a demon throws syringes at my face like a dartboard? That sounds like a wonderful way to spent eternity”. They just don’t. But on the flip side, if more people were afraid of Hell, maybe fewer people would be jerks.

Thalassophobia – Fear of the Sea

It’s got monsters in it. Not cute ones like me, enormous, terrifying, unknown ones like the one that made this noise.

Okay, so this one has seen a decline in popularity over the past few years after all of that “sparkling” slander. Vampires are fierce and chompy. They will drink your blood from ornate goblets and laugh snidely at what you were wearing when they killed you. They’re not just lethal, they’re judgey and should be feared and avoided at all costs.

Fortunately the fanged fiends suffer from this one in a big way. This is just prudent. Mirrors are where ghosts live. Half the time we don’t even know they’re there because, in a fit of dramatic irony, they wait until we turn around to do their ghostly business. Known mirror ghosts include: Bloody Mary, The Candyman, the creepy little girl from Doctor Who ‘Family of Blood’ etc. They’re just some of the ones we know about. Those, and that demonic nun in your bathroom. Yes, just your bathroom. And to conclude I’d like to leave you with my proposal for the name of this phobia:

We’ve all had it. It’s just that now you know what to call it.